At 6 PM on 15 March 2016, a 200’000 m3 rockslide occurred in the unoccupied valley Val Sterm near the village of Sedrun (GR) on 15 March 2016. Rocks fell from the East side of the North -South oriented valley and, after reaching the valley bottom, turned 90 degrees southwards and came down the snow covered valley on a runout travel distance estimated to about 1 km. Nobody were injured by the event but a water supply infrastructure was damaged.
Source: RTR, Südotschweiz, NZZ and Tages Anzeiger. 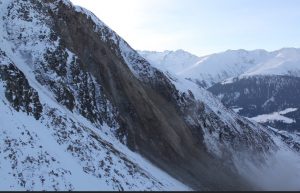 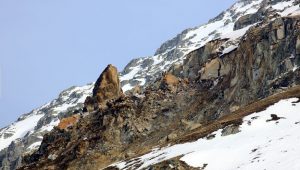 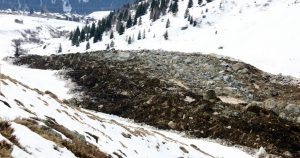 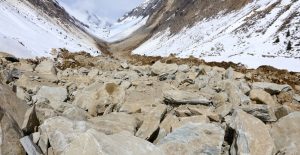 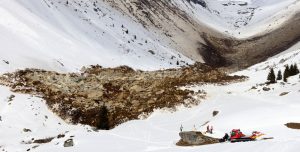