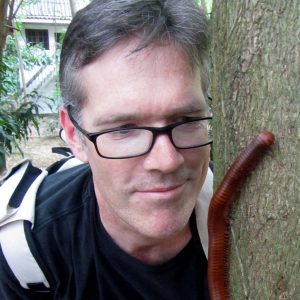 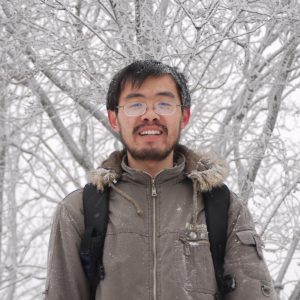 Peiyun is Research Professor at the Yunnan Key Laboratory for Palaeobiology at Yunnan University. His research focuses on the palaeobiology of problematic fossils from the early Cambrian and the systematics of millipedes. Currently, his is interested in the morphology, affinity and autecology of Chengjiang problematic fossils, and their impacts in understanding the early radiation of major metazoan clades. 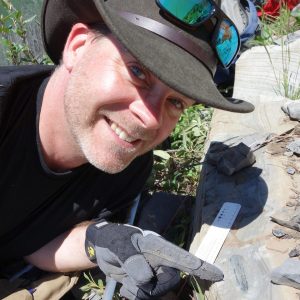 Bob Gaines uses geochemical and micro-sedimentological approaches to understanding the Cambrian world. He works extensively on the record of exceptional fossil deposits from the Burgess Shale and elsewhere with questions aimed towards reconstructing ancient environments and trophic systems, the processes underpinning widespread exceptional fossilization during the Cambrian, and on the relationships among tectonics, seawater chemistry and early animal evolution. 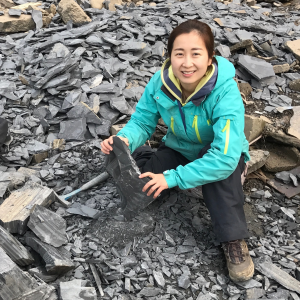 Dongjing‘s principal research interests revolve around the so-called ‘Cambrian explosion’, a unique time for life evolution during 540-505 million years ago. Her work is focused at the moment on understanding the origin and evolution of the early animals, particular in studying of morphology, ontogeny and the phylogeny of euarthropods. These researches are largely based on the study of exceptionally preserved soft-bodied assemblages of a series Lagerstätten in South China, such as the Chengjiang, Qingjiang, Guanshan, Shipai and some new faunas ranging from Cambrian stage 2 to Furongian. 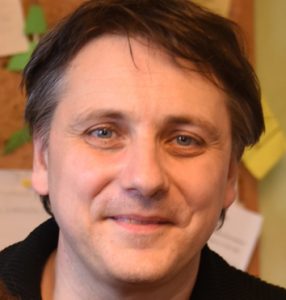 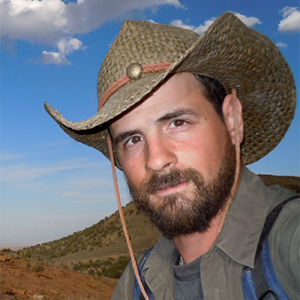 Javier’s research focuses on the palaeobiology and evolution of some of the earliest known animals, particularly those that inhabited the Earth during the event known as the “Cambrian Explosion” more than 500 million years ago. His main expertise encompasses the classification, morphology and phylogeny of arthropods and their close relatives, as their staggering abundance and ecological success make them excellent study subjects for understanding the rise of complex animal life. 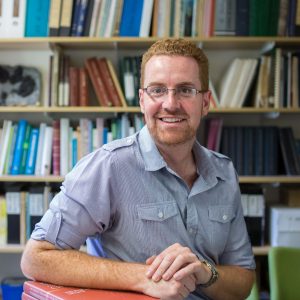 Professor Paterson is recognised globally as a key player in investigations of early animal evolution and one of Australia’s leading researchers on Cambrian (ca. 500 million-year-old) marine faunas of Gondwana, using these important fossils to answer major questions relating to evolution, biogeography and palaeoecology during the biggest animal radiation in the history of life – the Cambrian ‘explosion’. He has also used these fossils in the relative dating and correlation of strata around the globe in order to refine the geologic timescale. His recent research has focused on the documentation of the Emu Bay Shale biota on Kangaroo Island in South Australia – a site of exceptional fossil preservation, including soft tissues such as muscle and digestive glands. His biggest discoveries to date include the oldest complex eyes in the fossil record, including those of the Cambrian apex predator Anomalocaris, revealing that powerful vision evolved extraordinarily quickly in some of the earliest animals. 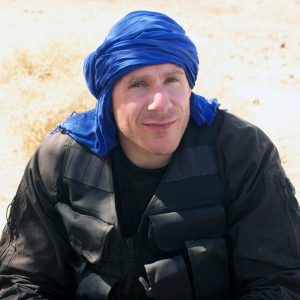 Peter‘s primary research interests center on metazoan origins, and, in particular, arthropod paleobiology and evolution. Ever since its discovery by Mohamed Ben Moula in the early 2000s, the exceptionally preserved Fezouata Biota from the Early Ordovician of south-eastern Morocco has been a primary focus of his work. This fauna represents the first Early Ordovician Konservat-Lagerstätte from a normal, open marine setting, and hence fills an important gap in our knowledge. In addition to providing major new evolutionary and phylogenetic insights, it further allows us to ponder the possible link between the Cambrian Explosion and the Great Ordovician Biodiversification Event, and address questions regarding ecosystem restructuring and turnover during the Ordovician. Apart from the Fezouata Biota, Peter is also involved in work on mid to late Cambrian faunas from Utah, and Mid to Late Ordovician biotas from Morocco (Tafilalt Biota), the Czech Republic and Portugal.