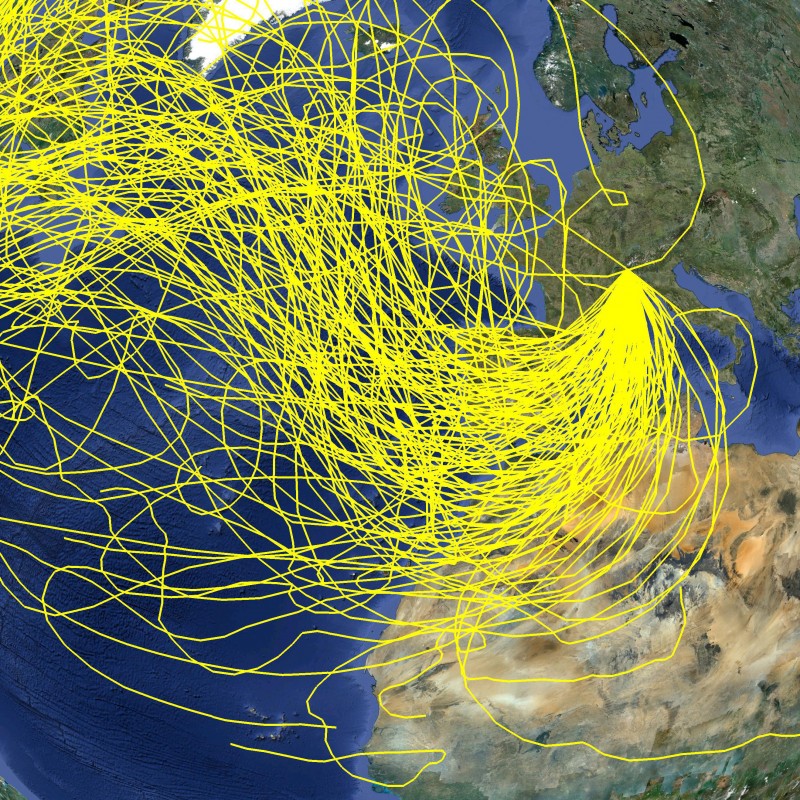 The upper Rhone catchment is sometimes subject to heavy precipitation that can eventually result in floods. The MINERVE project, to which this work belongs, aims at providing tools for flood forecasting and management. For this purpose, actions can be undertaken on dam storage, but this requires forecasting precipitation accurately days beforehand. This is currently done by the numerical weather prediction model of MétéoSuisse. However, due to large uncertainties in the forecasting of extreme events, it was decided that a parallel forecast based on a statistical approach could complement the information available.

Therefore, we adapted a technique of statistical precipitation forecasting, namely the analogue method, to the alpine context of our catchment. Several parameterizations of the method have been documented and calibrated.

A substantial part of this study was devoted to programming a forecasting software, which was called Atmoswing. It is designed to process automatically forecasts by means of the analogue method, and to provide a tool for visualizing the results on maps and graphs. It can process many different versions of the analogue method. The software has been operational since mid-2011, and has allowed us to confirm the interest of prediction by analogy.

As the method is applied here to a new geographical context, a large number of synoptic variables were evaluated. We then confirmed the relevance of the traditional two levels of analogy, which are related first to the atmospheric circulation, and next to the humidity flux, while making improvements to them. As a result, we created new parameterizations that have better forecasting skills than the reference methods considered so far. We also evaluated other improvements, such as the introduction of a shifting time window to find better synoptic analogues at other hours of the day, which show some potential. A 6-hourly time step forecast has been evaluated and was found to bring useful information on precipitation characteristics.

Finally, we introduced a technique of global optimization: genetic algorithms. These were found to be able to calibrate the analogue method by considering jointly all parameters of the different analogy levels. With that kind of tool we can approach an objectively optimal parameterization.

As the choice of atmospheric levels and time windows is automated, this technique can result in a gain of time, even if it is relatively demanding in calculations. Thus we were able to improve the analogue method, and to add new degrees of freedom. 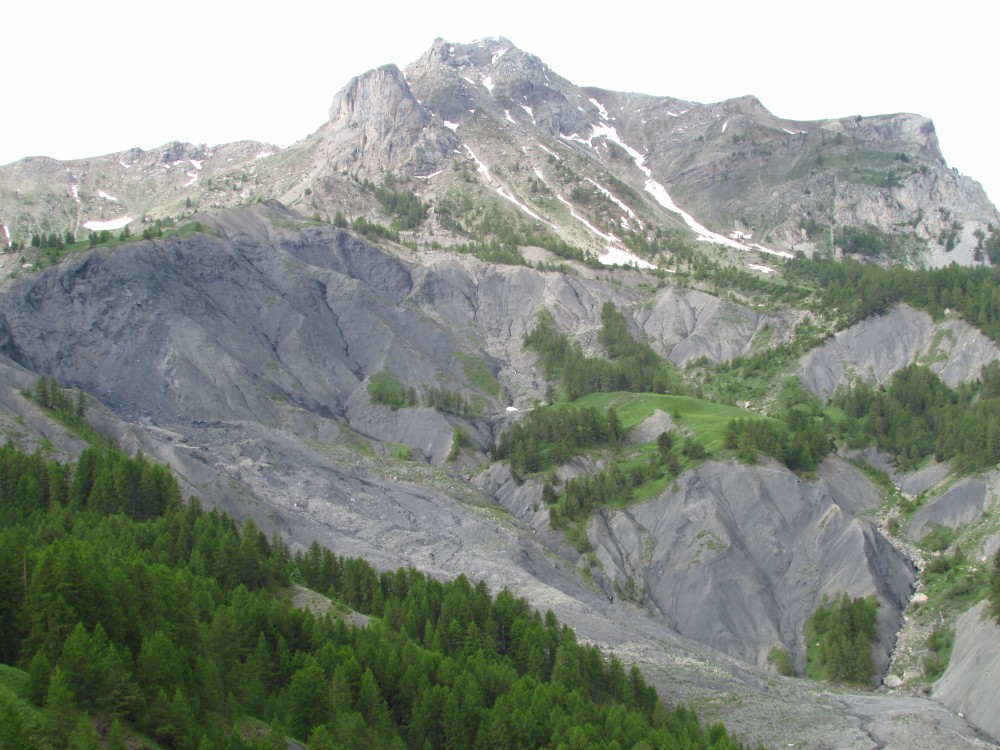 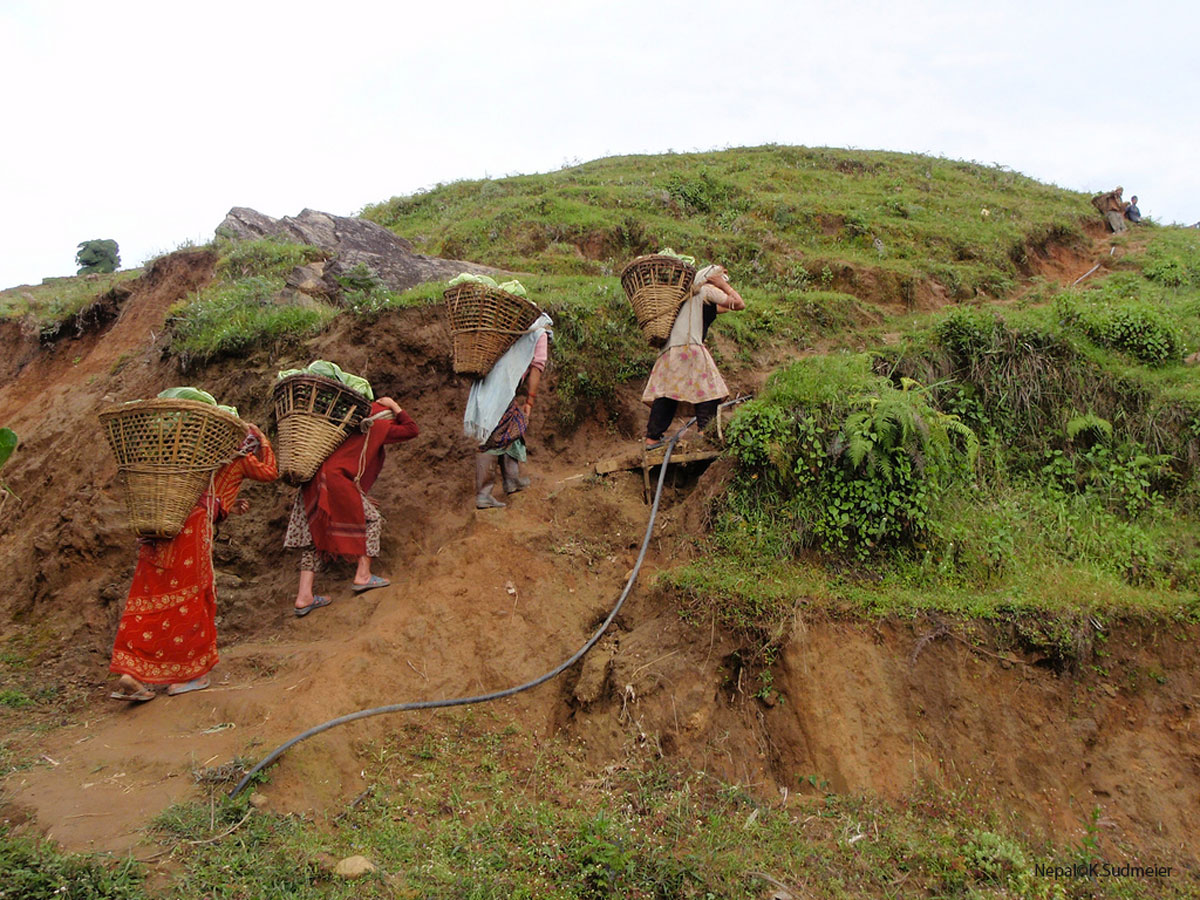