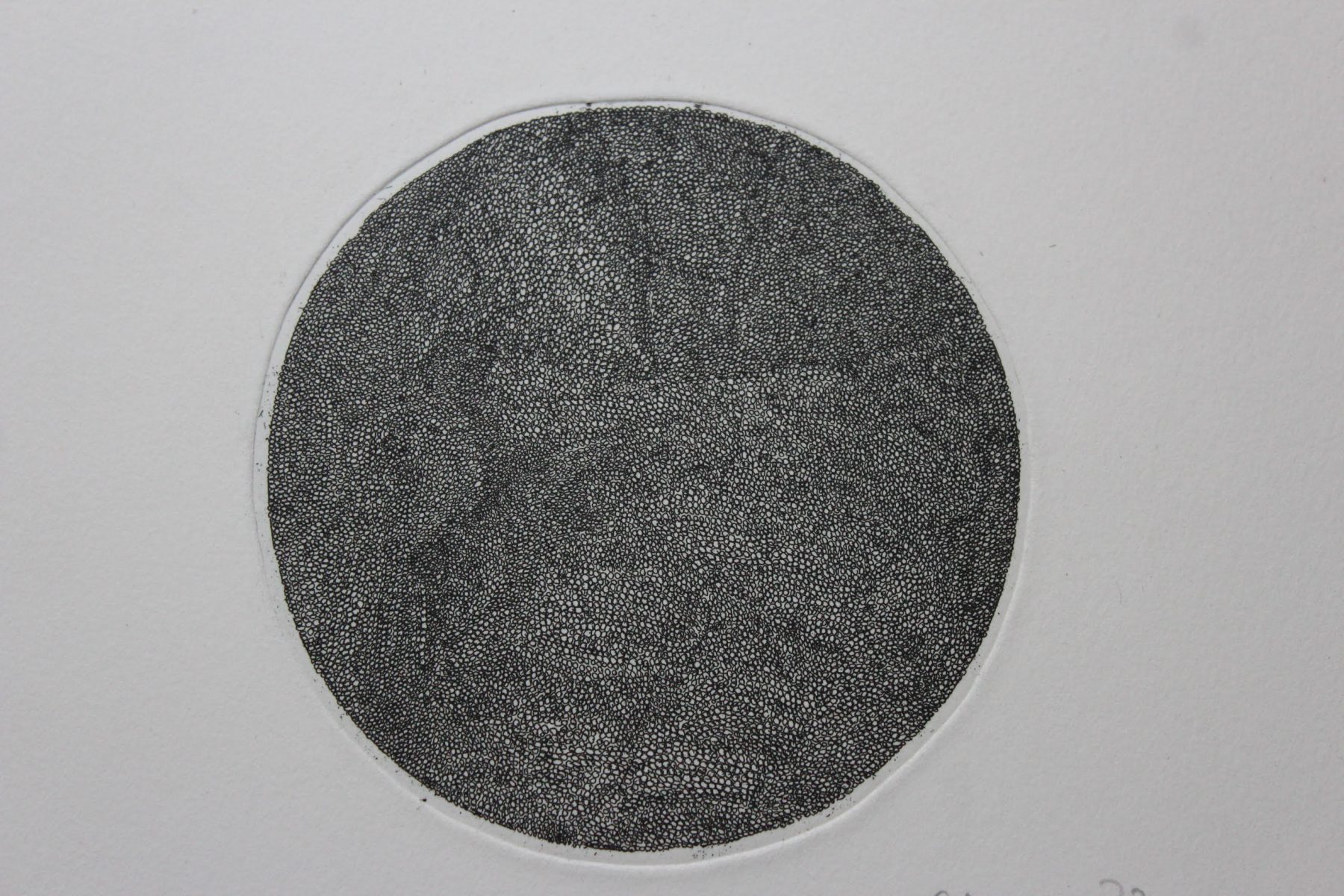 No faces, no emotions, no warmth, just a train of black coats and umbrellas hurrying along the street, swallowed by the sound of water pouring from the sky. This lasted a week – a long week. A ray of sunshine then peered through the heavy clouds. Finally, headless bodies were given smiles, a pair of eyes and a variety of laughs and screams were to be heard again. I could lastly go back to my perverse search for a new life to follow to fill the boring day. And as expected, I was rewarded with the arrival of the signature seekers, hounding every passing shadow for a bit of their ink. They formed a shocking duo blocking every possible way in and out of the narrow street, rendering the I’m-busy-no-look technique pointless to avoid them. With cheery but loud voices they presented their endless pitch about the suffering of some almost extinct animal – or was it maybe about the destruction of the rainforest? Anyway, what’s truly impressive is their ability to pronounce so many words in such little time, to never tire and always happily accost the next unsuspecting pedestrian. They definitely have great potential for sales. One even managed to get a smile out of a hurried passerby, not that it made him stop to sign the petition.

It’s getting colder, which means people walk faster and there’s less for me to observe and more time to get bored. Though, thanks to our dear drug dealers I get to have at least one Tom and Jerry scene a day. Usually, it’s more of a gentle trotting away including a few paranoid glances behind their shoulder. But this time, I witnessed two grown men running at full speed with their belted pants sagging almost down to their knees. Their pace was so intense that their steps echoed down the entire road. This sudden energetic impulse did not match their habitual nonchalance. Though, a few seconds after they ran past me, I saw what motivated them to sprint on sandy pavement in such an attire. A cop chasing them – with the widest stride I have ever seen – was screaming ‘STOP’, as if the word itself could make them stop. I wondered what possessed our dear policeman to run after the same two guys working this corner almost every day. Perhaps he was looking for an excuse to exercise, or maybe he had the same wicked desire as me to check whether they could actually run with sagging pants – if so, hypothesis proven. Not only can they run, but they can do it faster than a trained officer of the law!

Because of the cold and the snow, we kept the door closed during most of the day. But even without sound I still get invested in the scenes I observe; I simply have to get creative. It was snowing heavily so almost no one walked down the Madeleine Avenue leaving me alone with my thoughts, which is never a good idea. When an unexpected glimmer of hope appeared in the shape of a woman, dressed in black from head to toe with a visibly soaked scarf around her head meant to shield her from the snow. She was openly wailing. Even though her cries were mute to me, I could distinctly see the tears running down her cheeks. She just kept on walking with her hands in her pockets, wind blowing in her face, snowflakes melting at the contact of her warm skin, adding water to her tears. She seemed so consumed by her own emotions that the outside world did not matter, it could have hailed, rained blood, she would have just kept on walking. I wondered what could get someone in such a state. Was it just one bad day in a sea of good ones? Was the weight of life simply too heavy to carry? No matter the reason, it seemed incredibly freeing to cry in the snow, almost tempting to do so. But then I remembered that’s how you get sick, by walking in the snow with wet hair, crying yourself to exhaustion.

Today was unnecessarily noisy. Between the protesters’ chants echoing down the street and the funny but loud homeless man approaching every person he saw; I could have used the silence of January. Not that I’m ungrateful for the many tales I got to observe. The homeless man managed to ask for money in such a warm and cheerful manner that he got more people to stop than the association leeches. As for the protest, having people stare at you through the window because they don’t believe in masks and you’re wearing one – not the kind of scene I was looking for. I prefer to play the role of spectator in the lives of my wandering pedestrians. I do not yearn to participate in it.

With sun came the long-awaited warmth of Spring. People are clearly happier when it is sunny, birds are chirping, and flowers blooming. I saw a dancing toddler walking way faster than her mother, stuck with carrying three shopping bags and pushing the stroller. Then I got to watch the usual cortege of preschoolers walking up the avenue, stopping every few seconds to giggle at the pigeons, gawk at the colorful bottles in the shop window or simply stare into oblivion. Their caretakers were forced to make the smallest steps possible to match the short strides and lack of focus of the little ones. There was also a cheeky little boy, no more than four, who came into the shop to hide from his dad behind the glass door, which he thought was hilarious – and so did I. Then his father, a bit annoyed, grabbed him by the arm and apologized whilst hurriedly exiting the shop. The memories of children’s quirks and weird ideas got me smiling for the rest of the day, making boredom tomorrow’s problem.