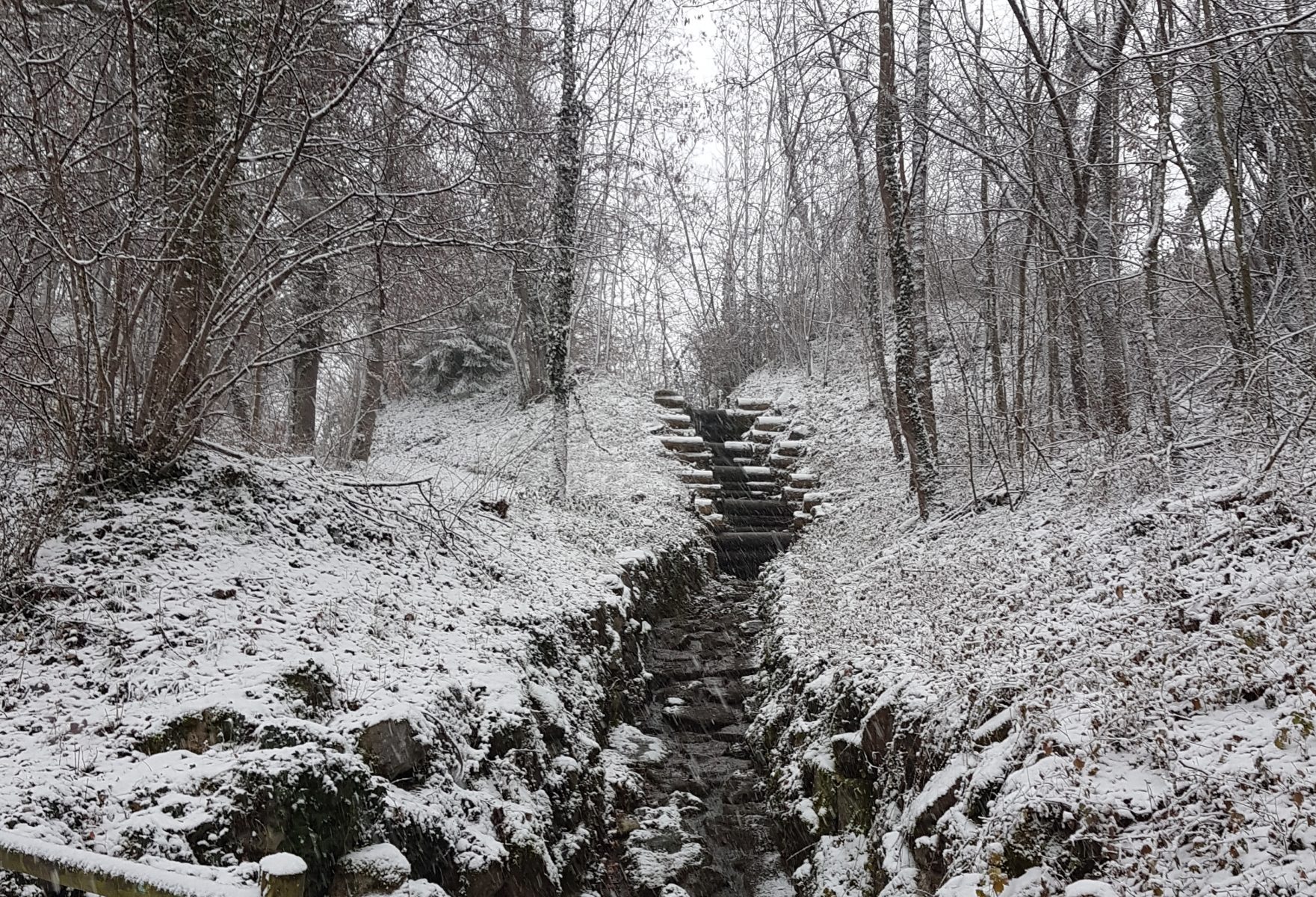 A blinding light floods the sky
Stretches from the soil to mountain high
Dyes the land in the sweetest tones
Nourishes the leaves, brightens the stones
The droplets that hung in the air
Now shine bright, pink and fair
The world is a prism bathed in light
Reflecting life, banishing night.

The World in Winter

The mountains are like the earth’s teeth
hungering for a dawn after a long, long night
and the frost takes hold in this barren heath
a potter’s field covered in white

An organism of steel and concrete
spreads like a disease, far out into darkness
with skeletons adorning the streets
waiting for light to shine on the nameless

Broken wings caught in cobwebs
clipped apart by vicious hands
far below, the water ebbs
and crashes on the cliffs and sands

But far above, a faint glimmer
beyond the forest and the hills
a distant hope that still lingers
before diving in the landfills

It expands to the furthest corners
All the sorrows, the joy, the songs it covers
The darkness progresses, and soils, and gathers
But through the tears in its skin, the light shimmers