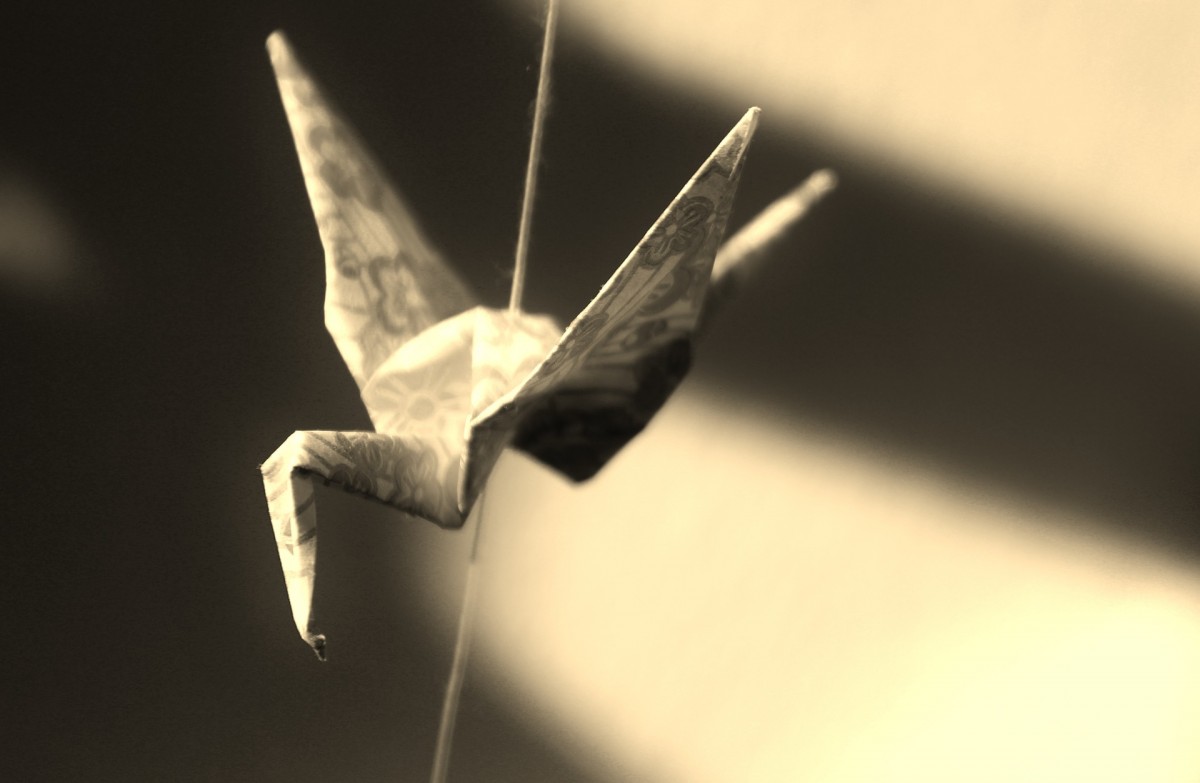 A cage is such a sinister home. Gray, cold, impersonal. All geometrical with its straight vertical bars. A cage is not a home. It is only a cage. A dead home, like your dead writing. Like those lifeless words thrown on paper in an attempt to reach some other world. Another world which can only be dark. Dark, like the pages covered with words. Dark, like life inside that cage. A life which really isn’t one.

A life which brings death. Like it brought death to the poor bird, killed during the best season. A bird which, locked in the cage, spent a life striving to live a life. A bird which, always condemned to look at nothing else than bars shrinking space into geometrical monotony, suffered a last breath to come out of the cage to make a paper fly. A paper, where dark lines of lifeless marks made up a story. A heartbreaking story relating death. Not the bird’s death, not yet. But your death.