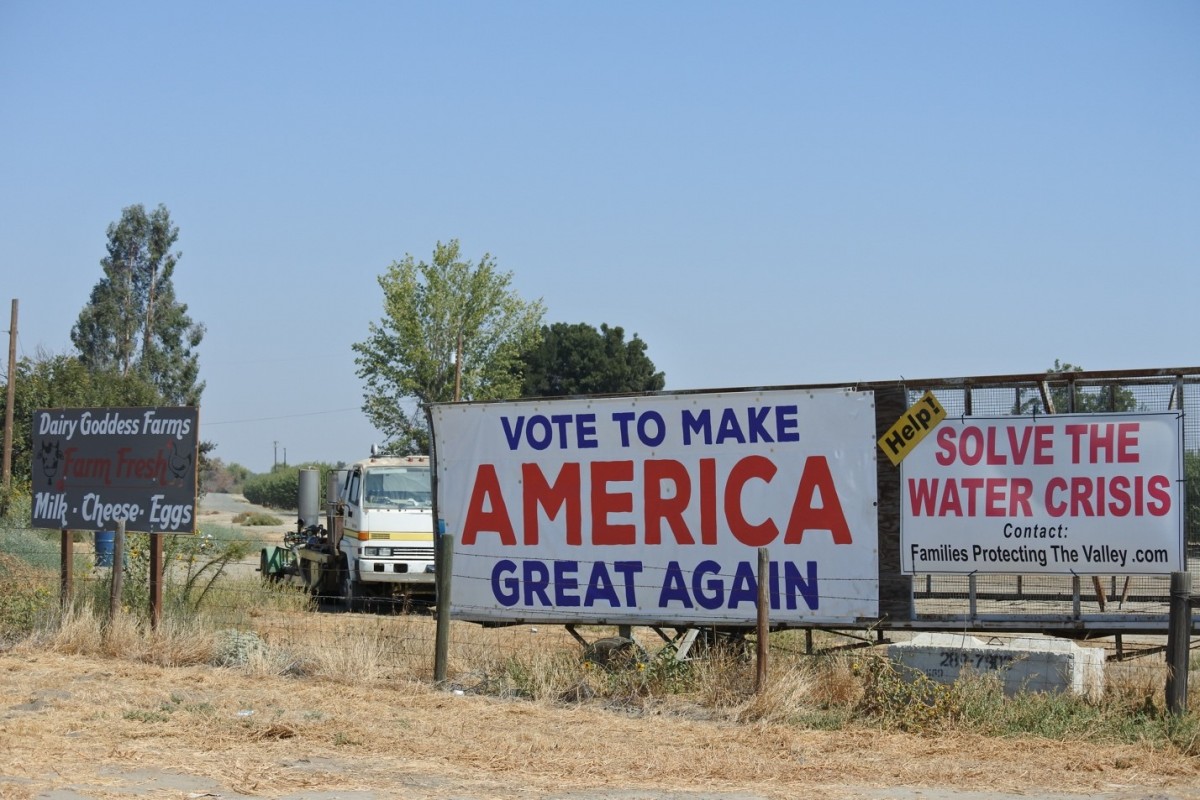 Dude, this guy is straight up cre-cre…

All this got me like hey yo, this fool for real?

I’ve dabbled in everything, from real estate to reality TV,

I even founded a university giving phony degrees.

I’m not racist I own a few Harlem brownstones,

Can’t wait to take the White House and the joystick of drones.

I’m fed up with all this political correctness,

I’m white and I’m proud and you know it’s infectious.

I’m not afraid to call it by its name,

It’s Islamic terrorism and Muslims are to blame.

White men with ties, now that’s whom to trust,

We’re Christian and righteous and can turn you to dust.

I kill it with charm and law and order,

I’ll build a great wall along the Mexican Border.

Brought up by my bootstraps, I’m a working-class hero,

All politicians lie, it’s part of this business,

I’ll make sure everyone has a tremendous Christmas.

I might add that I love a good artichoke,

Doesn’t my daughter have a “nice figure?”

I just wish her knockers were a little bit bigger.

I love women for everything they’re worth,

I mean at the end of the day, I don’t think I could give birth.

Did I leave anything out? sometimes I get sloppy,

The Mexicans at my hotels make great chicken teriyaki.

The media lies about me, it’s very unfair,

I’m the president for all Americans, I got here fair and square.

Of course, I’m all for the LGBTQ,

It’s a nice club they’ve got, I just wish it were true.

Of course Black Lives Matter, I listen to Tupac,

His star’s next to mine on Hollywood’s sidewalk.

And one last thing about the KKK,

I don’t see a problem and I don’t wear a toupee.

Putin and I will be the best of buds,

We’ll rid the world of these terrible thugs.

Can you believe it they voted for me?

We’ll be lucky to be left with a pile of debris.

What’s wrong with me this sounds like Dr. Seuss,

A Grinch and a conman is on the loose.

It is with great sadness that I bid you adieu,

I must head downtown for an important rendezvous.

Pondering all I’ve said from the top of Trump Tower,

I plan my next tweet over a tremendous whiskey sour.