Despite the word wild in the title, this article will not be a safari (sorry refund is also not possible since you started reading it).  Instead, you might discover why your smartwatch is sending push notifications or does show you particular information only when you ask it to.

Bear in mind that in this article, the authors are making observations and their study around one’s physical activity habits. Thus, some conclusions presented here might not necessarily apply to all contexts. This study is based on the steps that one would do in an entire day, and would inform the users on whether they had, or not, achieved a daily step goal through the use of push and pull information retrieval techniques.

Push and Pull, what does it mean ?

Well, the term might be something you already heard about. Nowadays mobile applications always ask your permission to send push notifications, you might be one of those that already receive a dozen of them through messaging apps, social network apps, or news apps (yeah, I know, they like to poke you at particular times). Which makes them a complex tool to use. The principle is that the information content is sent at a specific time from a server somewhere in the world, and is directed specifically to your device, the content is pushed to you.

On the other hand, pulling is when you need an action to retrieve the data, thus let’s say you want to refresh your preferred meme app so you make a swipe gesture from the top to the bottom of your screen. The small loading icon (see Figure 1) shows you that some process is going on and magically, you see your new content. You just pulled the information, thus your smartphone asked for the information to a server. 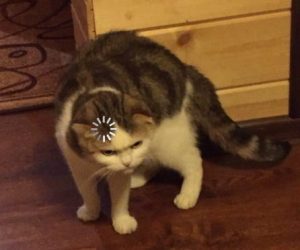 In the case of this paper, the push is sent from the smartphone to the participants’ smartwatch, while they could also pull the information by looking at the smartwatch.

What’s the best then ?

First, let’s start by explaining a bit the wearable device we are speaking about in this study: The Pebble. A small and cheap device that has an e-ink based screen and additional buttons for commands. The smartwatch can connect to your smartphone through Bluetooth, and third tier applications can interact with it. Feedback can be provided through visual cues, using the screen, or through tactile cues using the vibration motor located in the watch.

This led the authors of the paper to create 3 different experiment conditions: Visual (pull), Tactile (push), and both (push and pull). One could use the side buttons in order to recall the goal achievement status. The daily steps goal achievement was set at a common value of 10’000 steps, as defined to be an ideal number of steps to ensure a minimum of physical activity. Thus, visual information would provide the percentage of attainment of the goal underneath the clock of the watch (see the figure below), while vibrations would be provided for each 10% of the goal achieved (so 10% = 1 vibration, 20% = 2 vibrations, and so on).

Turns out that the study’s qualitative results demonstrate that using either push or pull separately may not be enough for the users. In fact, most people in the tactile condition (push) mentioned that having an on-demand (pull) capability would have provided them with more granularity. Interestingly, receiving vibration based feedback has been reported as a rewarding mechanism for the participants, they mentioned seeing the vibrations as a motivating reward. As for the quantitative results, the authors observed that participants could better memorise their goal achievement status, than in the other conditions. The latter observations were made based on the number of times a participant would press the button to get the feedback. The authors have not seen any other significant effects on the conditions as it observable in their 6-weeks study overview of the daily steps taken by the participants as demonstrated in the later figure.

Unfortunately, there is not enough evidence to draw a proper conclusion on whether a technique is better than the other, and this article also enlightens a gap in the field of feedback for physical activities behaviour change, as for the communication media to use in order to be more efficient. A feedback will have a different meaning, a different purpose, and a different impact depending on many factors going beyond the push and pull components, and this study demonstrates that providing vibrations remains important for encouraging such a change in one’s daily behaviour on physical activities. 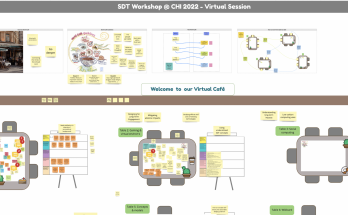 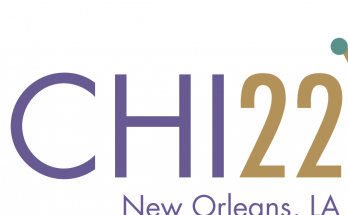 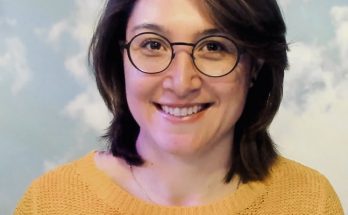 View all posts by Alessandro Silacci →