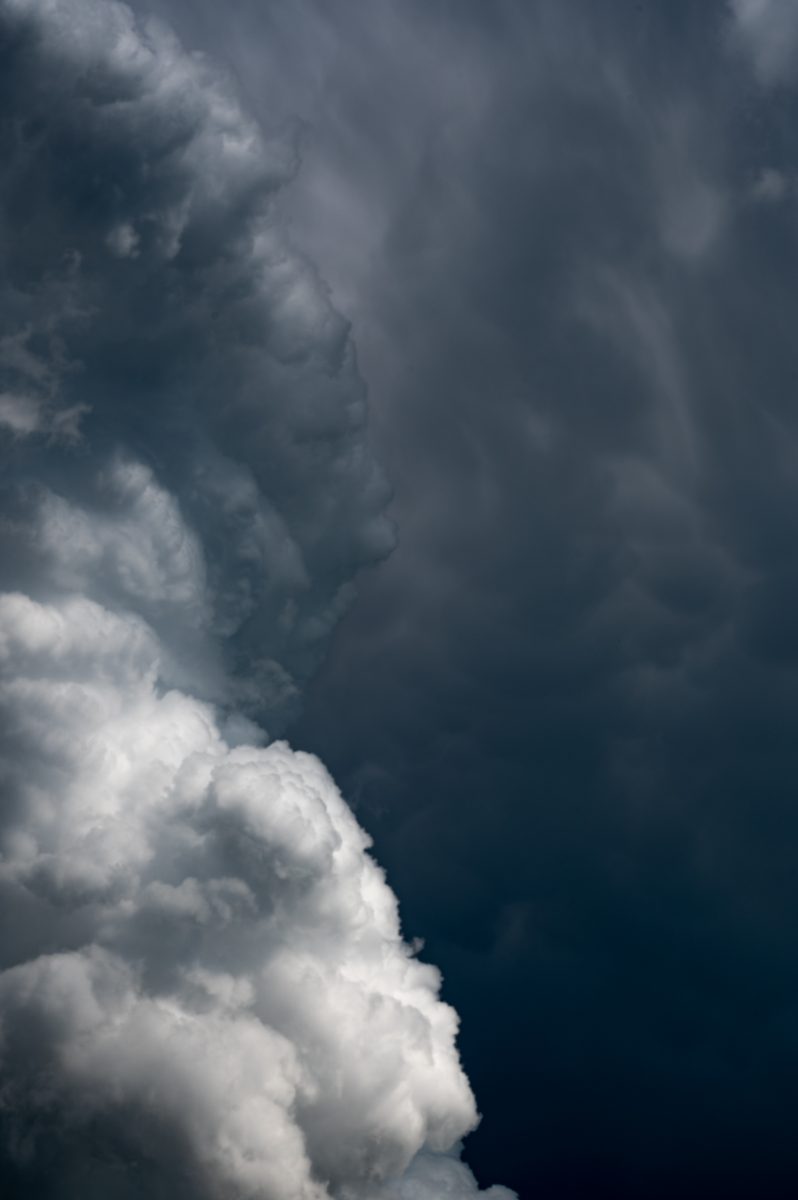 Raindrops are hitting the roof, creating a nostalgic music, an atypical and changing rhythm. As if the clouds are changing moods, aggressive fury, restful quietude, dancing joy.

You loved the rain.

You loved desserts, word plays, sunbathes at the beach, cocktails and cats.

I loved everything you loved, and I thought it was enough.

Yes, you loved a lot of things, but I wasn’t a part of it.

For a long time, I wondered what I was doing wrong to be unworthy of your love. It seemed to me that I was the most attentive, the most motivated, the gentlest. Yet, the first day’s passion was fatally replaced by the fear of hurting someone you considered as sympathetic. But love is blind, and what was clearly a unilateral relationship was emerging in my head as an idyllic romance.

So, I didn’t see that I was stifling you, I didn’t understand why you were so cold when I was trying to offer my heart, I didn’t interpret the signals indicating that we were going downhill.

Maybe you think that I was being naïve, but your presence used to be enough to ease every one of my sorrows. I was under your hold, you controlled me; your words seemed holy, your actions seemed heroic, your requests became my obsession. Ultimately, nothing was impossible when it came to you, I would have blown down a mountain if you asked me to.

But it was this upward force that, paradoxically, pushed our relationship towards the abyss of failed loves. You wanted the “me” of the beginning, the one who was not under your spell, the one who used to act like he didn’t want you. At the end of the day, giving you attention meant losing you. And the first time I looked at you with passion, you looked at me with disgust.

You had your problems that you would have shared for nothing in the world, because with me, you’ve never been vulnerable. Never, despite the weight of you sorrows, you saw me as trustworthy. And I realized just now that our intimacy didn’t expand outside the sheets of the bed.

I asked myself what I was doing wrong, and it came to me. It wasn’t something that I had done, nor something I hadn’t done. You just wanted someone I wasn’t.

The hatred that I used to carry against you when you ended my fantasy, was in reality badly directed. It was against the resentment of this relationship that I kept this visceral hatred: despite all my efforts, I didn’t succeed in impacting your life like I wanted to. And it was this feeling, the impression of being a man among the crowd, to be a transition towards happier days, this very feeling that kept me up at night. Maybe I wasn’t the man of your dreams, but I sadly realized that I wasn’t the exceptional man I thought I was. And this reflection has the power to shatter one’s self-confidence to its foundation.

I’m mad at myself. Mad to have used so much energy in vain, mad to have put myself through emotional danger for someone who was explicitly pushing me out of their life.

As time goes by, it becomes more and more difficult to remember the good memories. You never confided, you never lowered the wall you built between us, you never showed who you are.

I don’t hate you.

I simply don’t know you.

You were just a stranger who used to love listening to the rain in my arms.