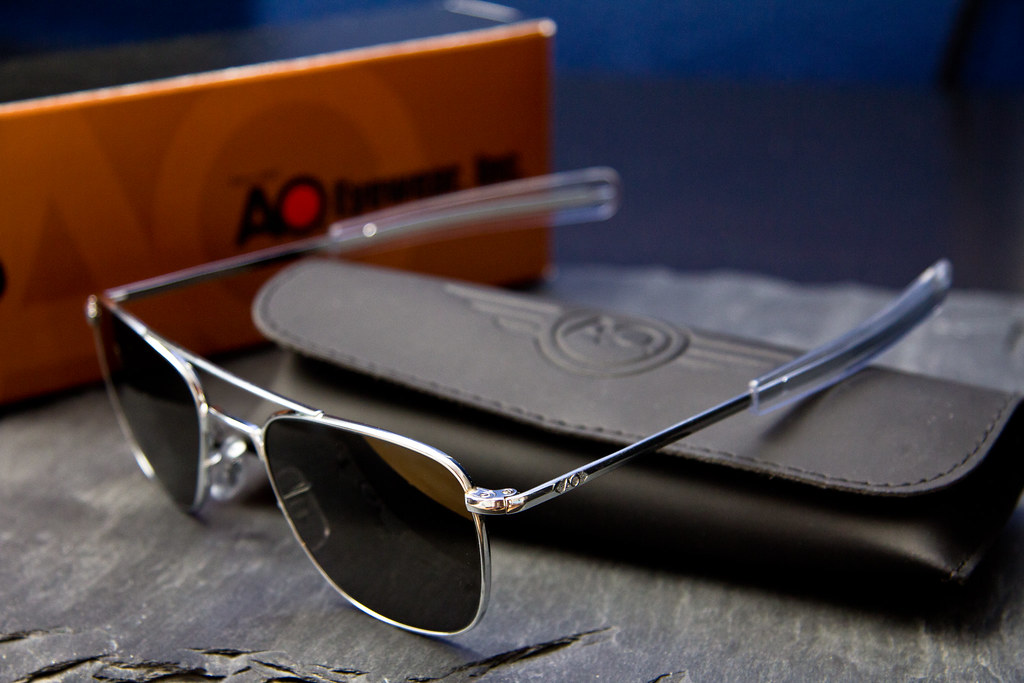 This evening, way across the east side in New York, this man was crossing the road. He had a briefcase in one hand and the other hand in his pocket. He wore a long coat and a suit under it, a cashmere suit, with a perfectly adapted hat. He probably bought them together so they could match. He wore black waxed shoes and a scarf nicely put around his neck.

But most strangely, he wore sunglasses. Sunglasses is not a strange thing to wear, I agree. But the thing is that it was winter. A cold evening in winter. Who would wear sunglasses except if they were drunk or if they had something to hide?… I’m pretty sure this man was not drunk. He was not the type of man to be drunk. He was really elegant and we could see with his clothes that he came from the high society. So, what did he have to hide, I ask you?

I had met him two days ago. It was in a meeting. He wanted to buy the business which I worked in. He came and behaved as if he owned the place, except, well, he did not. It pissed me off to be honest. But that’s the thing with rich people. They think that because they have money, therefore own a lot of things, they own everything else too. They think they are better than everybody else. Well, I say let’s put an end to that.

So here I am today, I’ve been following him for the last 5 hours; he cannot be perfect. There must be something going on with him. Nobody, in his rank, has no secret. And the sunglasses are my first lead of the day.

He opens the door of this hotel, the Colomara, and checks if anybody saw him. He cannot see me from where I stand. I wait five seconds. 1…2…3…4…5… I’m going in. The elevator at the far-right corner closes. I can just have a glimpse at a scarf and a hat. I hurry along the stairs. I can’t know which floor he’s headed to… so I must be quicker and see which floor the elevator opens at.

I’m not used to running like this. I’m at the fifth floor and I hear the sound of the elevator opening. I hurry behind the first wall I find and I wait to hear some footsteps. I don’t understand… nothing happens. And then suddenly I hear a voice.

“Well, well, well, are you done following me now? I have other things to do than to prove you right. I have a wife whom I love very much and three wonderful children. And I cannot help but think that because I have more money than you do, and obviously less time to lose than you do, that you have prejudices against me. Well, let me tell you something, yes, I love being rich but that doesn’t mean you can judge me because you don’t like being poor. And, of course, as nice as I am, even with what you did, as you didn’t deny it, I’m gonna offer you the same deal as I did two days ago: buy your company, and I swear you’ll be able to judge yourself with the amount of money you’re going to make.”

I couldn’t say a single word. I stared at him. My mouth opened. I guess he took that as a yes, nodded, gave me a contract which I quickly signed, and left.

Well, I cannot speak about every rich man in New York, but this one definitely is a very mysterious man!

I was still on the fifth floor when I heard a gunshot on the main floor. Screams followed not long after the first noise. When I managed to bring myself downstairs, nobody was left in the building. When I looked back, before going outside where the street was busier with every more minute I waited, my blood froze: I noticed black sunglasses left behind on the ground.