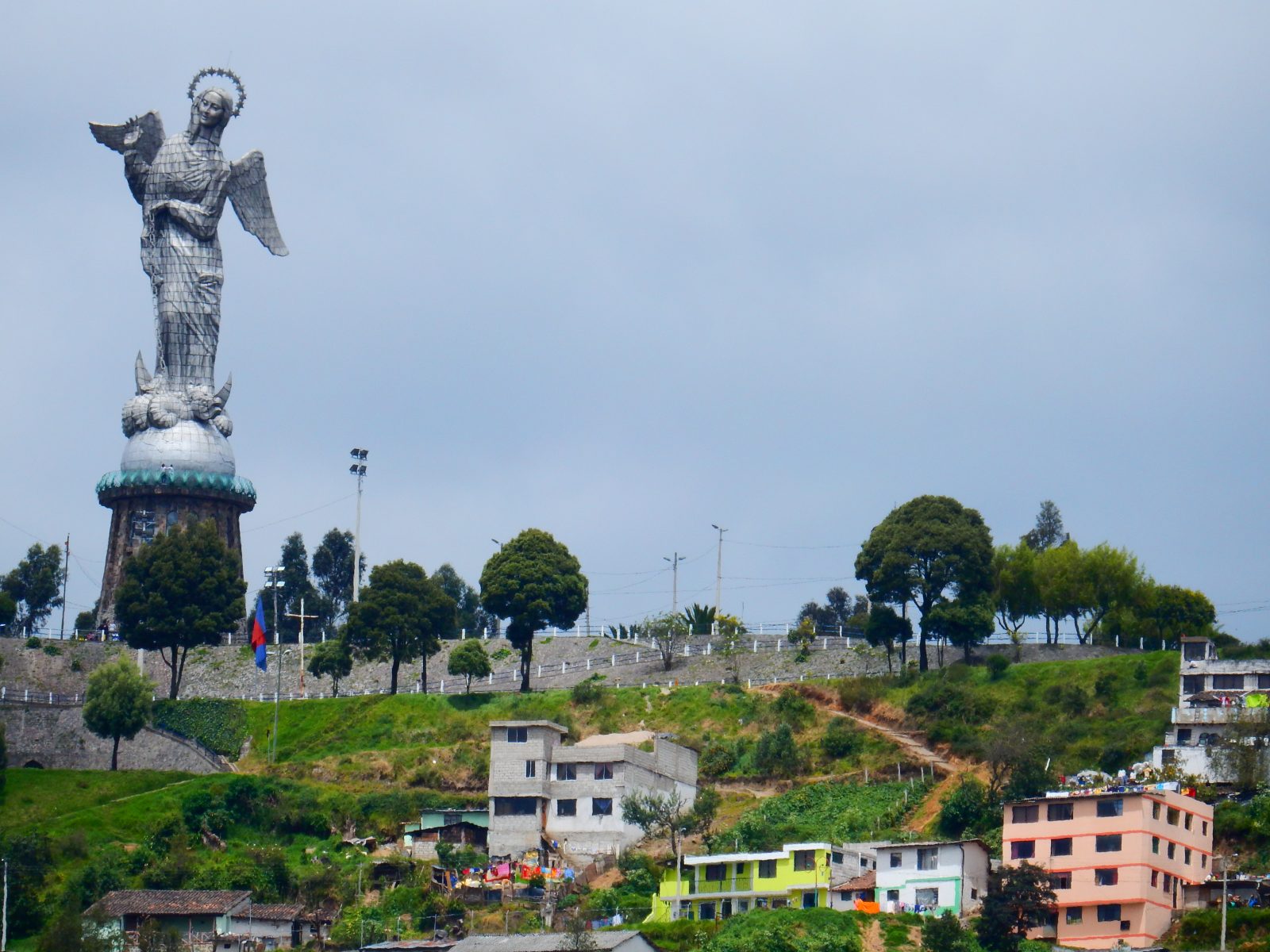 When I say “me too,” it’s not because I’ve been sexually harassed or assaulted as the viral hashtag suggests. I say “me too” because I too participate in this patriarchy that has long been in need of a smackdown. I say “me too” in acknowledgement of the machismo that filters my world, in a myriad of ways that I don’t even realize. I too am guilty, not in the Agent Orange “grab them by the p****” kind of way, but by engaging in a society that silences and shames women after verbal and physical abuse. It is paramount that men are proactive in the fight for this fundamental human right, or we will never rewrite our “herstory.” Movements like “Me too” should not feel alienating to men…it should not make men put their heads down in ignominy, but make us begin the long overdue rewiring of our brains and patriarchal social conditioning. It’s like we’re watching a 3D movie without the flimsy glasses.

I don’t consider myself to be “lucky” because I’m a white male. Lucky isn’t the right word to describe a person that receives undeserved privilege. It’s more accurate to say that I have it easy, when I consider that I could easily do nothing about this for the rest of my life without being bothered. I don’t have to deal with the hardship of being valued merely for my physical appearance. I won’t feel muzzled and ashamed because I was raped or groped, and my boss won’t make inappropriate sexual advances on me at work. White men and all men are not “lucky,” and they should not have it “easy.” For any meaningful, lasting change to happen, men will have to swallow the stubborn pride of masculinity and face the problem straight up.

In an interview with Democracy Now!, Tarana Burke speaks about the “Me Too” movement she started some ten years ago:

[…]this movement is really about survivors talking to survivors, right? “Me Too” is about using the power of empathy to stomp out shame[…]it’s not a hashtag, right? It’s not a moment. This is a movement.

This is an epidemic, pandemic even, right? If you applied the numbers around sexual violence to any communicable disease, the World Health Organization would shut it down[…]But in actuality, it is that pervasive. And so, we need to stop thinking about it in spurts, and think about it as something that we need to constantly work on.

This is not the time to be quiet, like a dog with its tail between its legs, only to forget the lesson in due time. This is a time for men to recognize the severity of their actions and stop it from the ground up and on every front. Women participate in all kinds of social movements led by men, but why do some men feel uncomfortable with a Women’s March or the Feminist movement? So, I say “Me Too” not because I’m a survivor of abuse, but because I’m open to have the most important conversation of our time.