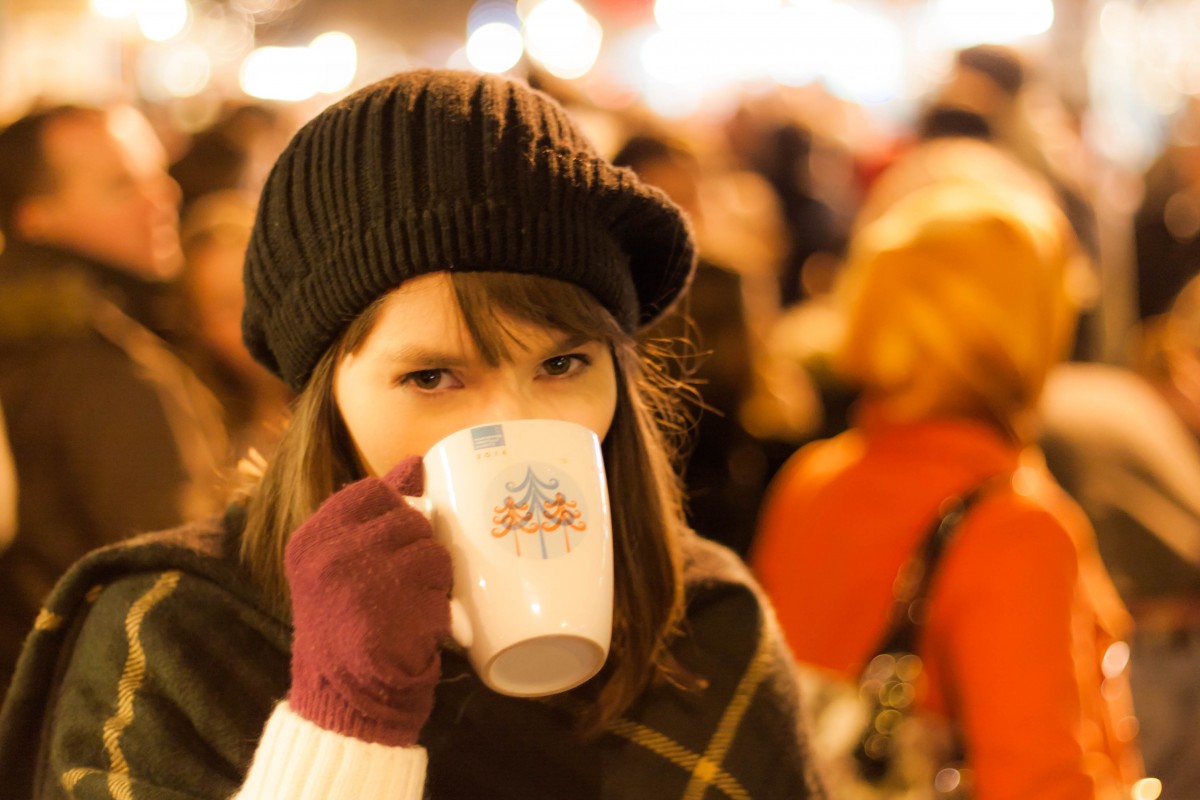 It was that time of year, the time of gift-giving and the spreading of love and joy. Manny had been preparing for a while. He had finally found the perfect recipe he would present to his chosen one, knowing it would impress her. He had never spoken to her, but had kept his eye on her. Younger and more naive, he had often been rejected by women for trying to sleep with them without taking them out for dinner first. He would then carelessly switch from one to another.

But with her, it was different.

The first time he had seen her, he was in awe. They were so different, not only physically, but her behavior and daily rituals were so foreign. He had an intuitive feeling that she would be a wonderful mother and that the two of them would make great children. It made him want to succeed at seducing her and be the best man he could be. It inspired him.

Last time, he had made sure that everything would be perfect. He had known the exact time she would walk through the snowy park. The atmosphere he had set was delightful: from the charming wooden bench to the carefully chosen wine and the white candles, all set under the glimmering stars. But, just minutes before she had arrived, a man had appeared from nowhere and taken over.

Manny had been weaker back then and had been easily ripped away from his hard work. Bloodied up, he had lain just meters away behind bushes as he watched her approach him. He had felt his heart ripping as she had laughed at his jokes, held his hand, and sat down with him. Fury had filled him as they started eating, and jealousy had spread through him with every heartbeat as they started making love there, on the pillows he had thoughtfully laid out. Defeat had taken over him after they had finished and only long after that had he been able to pull himself off the ground.

Things were different now. He had taken a two year break to plan everything exceptionally better than last time. He also trained himself in self-defense, should last time’s occurrence want to repeat itself. Seeing the children that were conceived by the other man and her did not anger him further: instead they were a source of motivation for him to do better. He knew that his children with her would be better than any others.

He took a deep breath, stepping away from the meal he had set up. He evaluated the quality of it, reassuring himself as he couldn’t find anything out of place. He straightened up and readjusted his tie, before checking his watch: she should arrive momentarily.

“Wow, this is beautiful.”

He turned around to look at her beaming face, cheeks rosy from the cold. After staring at the cup of tea hesitantly, she accepted it, allowing him to then guide her to the table. He laid a warm blanket over her shoulders as she sat on the couch he had brought. He sat down in front of her as they smiled at each other shyly from across the table.

Manny had to calm himself down as she evaluated the meal he had laid out in front of her. He was so close to reaching his goal, yet still so far away. The next few seconds were crucial. A feeling of reassurance rushed over him as she began to eat. But he knew he needed to be quick. He slipped under the table and crawled over to her, running his hands over her legs and pushing her skirt up. This was it. Her ovum would take in one of his spermatozoa and he would finally have the perfect descendants.