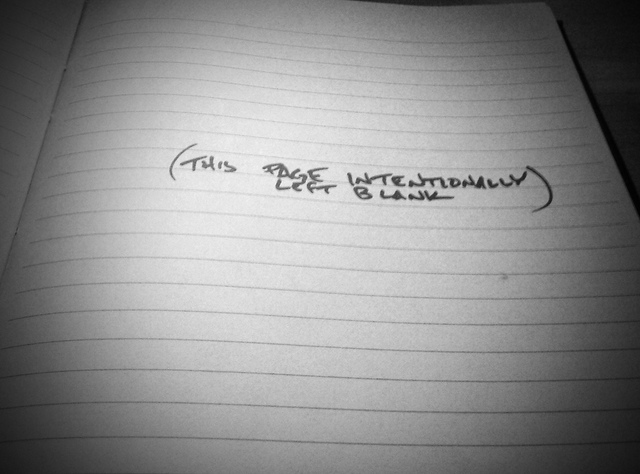 You know that feeling when your heart starts beating faster, when your sight almost fails you, and you can’t speak properly anymore. And then you start smiling stupidly at whatever people tell you. And you’re feeling good, although slightly dizzy. Your world is balancing back and forth, as if you were on a boat swinging to the rhythm of an Ed Sheeran tune. Perhaps you’ll even start dancing soon. There’s something like a sweet vibe going through your body, from head to toe. And it’s a delight to let it move you. Let it take control of you, just as if nothing else mattered in the world. Then perhaps you’ll close your eyes for a minute and slowly breathe in.

Breathe in to regain control of yourself. And when you open your eyes, you’ll see them laughing at you because you can’t stand straight anymore. That’s when you know that last glass was just the one too many. So stop drinking. And try not to aim for anyone’s shoes when you have to throw up.

So did you think I was describing love?

Well perhaps there’s a link between drinking and love. Perhaps it’s not impossible to find your soul-mate at the English Christmas Party. And perhaps you’ll feel the fast heartbeats and the dizziness when you wake up “on the right side of the wrong bed” on the next morning.

I saw them come, with their dreadful roars and menacing moves. They advanced, weapons in hand, their eyes concealed behind their huge limbs which kept moving forward in big threatening gestures. I could already feel the heat of their horrible hearts approaching.

I called to the wind to help me raise my voice. And I cried for help but no one heard. I saw my brethren fall before me as I stood, a powerless witness to this mass murder. I heard the scratching and crackling of torn skin. I saw feathers fly away and wished I could move. But my symbiosis with the land—that which I thought would protect me against wind, rain, and storms—seemed to be the ally of my enemy, conspiring for my fall.

When they were finally on me, the saw cut through my skin and my body. I fell heavily to the once cherished earth. I was cut in two pieces, my heart still beating where my roots clung to the ground. And that’s when I noticed my little friend, that innocent baby Jaguar fighting his way away from the war engines.

He ran as fast as he could. He climbed on my sisters to hide in between their leaves. He trembled with fear as he saw his mother slain at my foot. He cried his little heart out. A heart broken by the mechanical hands of the bipeds.

The trees are huge. Although naked, they cast a large shadow on the ground. It looks dark and feels cold because of those big black shapes. Sunlight can hardly break through the canopy, even though the leaves are not on the boughs but rather making a slippery carpet on the ground.

The air is wet and heavy. Animals are sleeping or dead. Silence reigns on this dreadful kingdom of creaking wood. The lost wanderer hears nothing but his fast heartbeats and his quick irregular breathing. Shivers run down his back. He feels like a thousand eyes are spying on him. The eyes of the forest. Silent, omnipresent, oppressing ghosts.

Broken boughs crack under his footsteps, otherwise silenced by the soft carpet of snow. White snow, here and there, fallen from the naked branches, contrasting with the black shadows. White, but not luminous. Cold snow. Cold as the lost wanderer’s cold heart. He walks emotionless through the trees, barely even feeling the fear which run up and down his body in dreadful wet shivers.

Suddenly, a movement. The lost wanderer stops. His eyes go from left to right and right to left. What was it? Where was it? Nothing moves anymore. It was just an instant, a flash, like blinding lightning in the darkness of the night. It’s gone.

The lost wanderer feels the fear creep into his flesh now. He shivers. His hands tremble. His pace grows unsteady. Where does that fear come from? Who dwells in the dark corners of the forest? That beast, that unknown monster which makes its poisonous venom run through the earth.

But the wanderer knows it. He knows the face of the monster. It is the pain of a broken heart, the weight of solitude, the threat of loneliness. Behind closed eyes, the forest disappears. The dark, the silence, the dreadful feeling of being lost. But as soon as he opens his eyes, the calm dream vanishes and the solitude of the dark path comes back. Sometimes, a slight movement, her eyes, her hand. A mere memory. And then it’s over. And then she’s gone. And then the monster creeps in once more.

It is a sea more beautiful than the Mediterranean, they say. It comes and goes along with the weather, and is more likely to be seen in winter. It invades the plains, drowns them in its thick whiteness, leaving them flooded and hoping for redemption.

But when you see it from the mountain tops, it is absolutely breath-taking, they say. The little curly waves hardly move at all, even if the wind blows on their white wings. It expands, still and silent, at your feet. It makes you feel like you are on top of the world with nothing under you but that beautiful white sea.

It is light and mild, just like the thought of a loved one, they say. It makes you dream, giving you visions of a lost otherworld. It looks magical, as if created by the hand of mighty Tolkien. It adds a dreamy touch to the green pastures of the Swiss Alps.

If you travel above the white sea, you won’t even get wet, they say. You don’t need to worry about being overtaken by the waves, for they won’t soak your socks. No need to take off your shoes to run along the beach, which is as long as the mountain side.

And do you know what makes that sea so beautiful? Well, it’s made of fog.