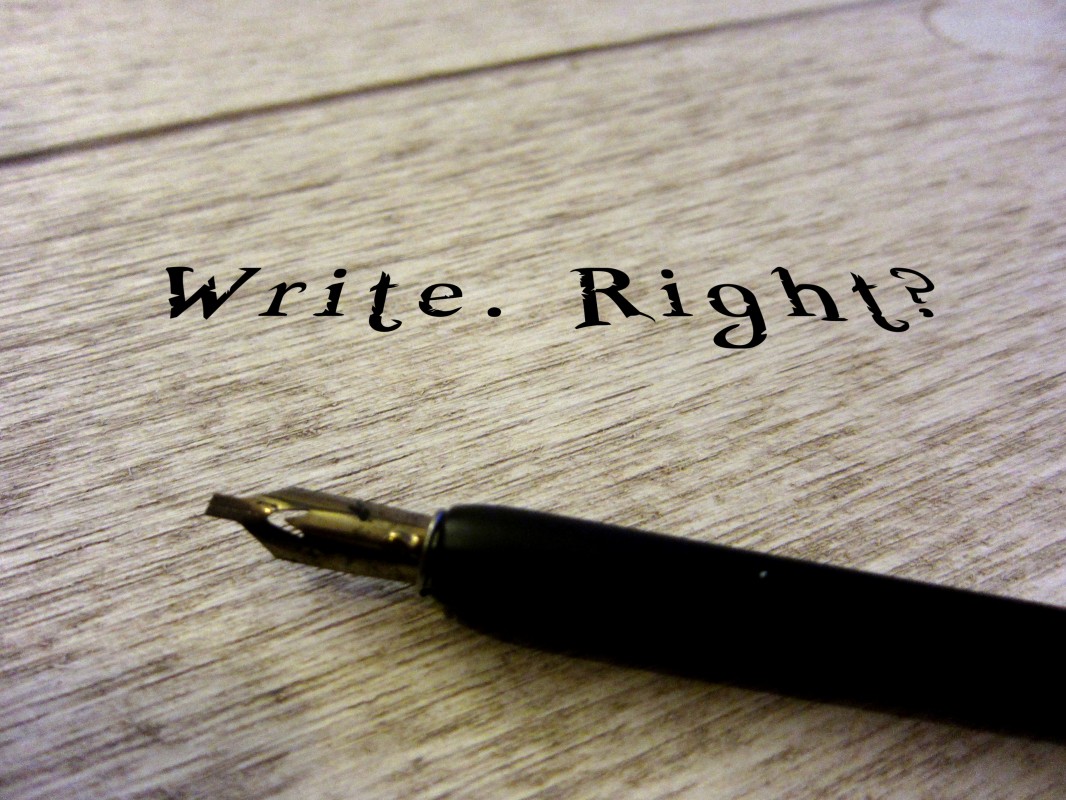 The Power of Fiction

Last October, in my American Literature class, a question was raised about the “limits” of fiction and who decides about them. The debate was about an author who had to face a trial because one of his characters expressed racist ideas.

That is so wrong on so many levels, and I need to raise a few points in the matter.

First of all, let’s think about Roland Barthes. To simplify his theory of the “death of the author” to the extreme, it says that the author loses their identity in the act of writing. The author somehow dies symbolically in the act of writing. No, this doesn’t mean that all your favorite writers are dead (although, sadly, mine are…). What it means is that it is not the author, but the reader who gives meaning to the text. Each reader interprets the text in their own way, which might be different from the author’s—who, let’s not forget, is also a reader. Tell me just how then can an author be accused of their character’s behavior when that character is actually open to diverse interpretations?

Let me make another—different—point. I won’t even try to explain Derrida’s theory in detail (you should rather ask Elvis for that; he’s a big fan!), but I’ll just say this: there isn’t only one meaning to words and this enables fiction to speak about society in different ways. So instead of accusing the author, we should read in between the lines, deconstruct the text so that different meanings arise. Moreover, Derrida condemns binary oppositions. In this case: author versus reader, or reality versus fiction. By deconstructing those binary oppositions, we can put the reader on the same level as the author, with interpretations just as important (like I argued above using Barthes’s concept). And fiction would become as important as reality? you ask, skeptically frowning. Yes, just keep reading, you’ll understand.

I’m sure you all know the famous Doctor Freud and his theory of dreams as the perfect place to analyze the unconscious. In short, the theory says that dreams, although they’re most of the time absurd, show the desires/thoughts/lusts/will of murder/etc. that are hidden in the unconscious of the subject. Now replace “dreams” by “fiction” and “subject” by “society” and you’ll see my point (which was actually suggested to me by Elvis). So fiction is the unconscious of society; what on Earth does that mean? It means that society’s repressed problems appear in fiction, just like repressed desires appear in dreams. And, as an author, once you’ve noticed that, you can play with it, you become the psychoanalyst of society and, one by one, you reveal each problem. You then start making people aware—conscious—of everything surrounding them.

I will now come to a more personal explanation on the matter, using my own work as example. My work is fiction, yes, but to some extent I want it to be realistic and reflect the society in which I live. Therefore I will not write some sort of politically correct stuff. I will not have only WASP male protagonists. I will not write of a world where the norms of the elite rule society. I will not write of a world where everyone loves each other and goes happily hand in hand. My characters might be racist, they might be gay, or they might be cold-blood killers. I want them to have various personalities and origins. I want my readers to believe in them. So if you are shocked because my racist killer has shot my black character, just open your eyes and look at the real world. Look at how that kind of story happens every day.

I am by no means promoting racism, sexism, homophobia, or any other kind of discrimination. I am denouncing it. And to do so, I have to make my stories real, inspired from this “modern” society which needs to be cleansed up of all kinds of problems instead of repressing them into its unconscious. I want to deconstruct—or even demolish—received ideas about how fiction should make readers evade into some sort of otherworld made of happy endings. (I guess that’s why I drifted away from writing heroic/epic fantasy.)

Moreover, I think fiction should not be censored. If you do not want to see discrimination, then I would advise you to go live on your own in the most remote place, maybe somewhere in Antarctica. My work is not a victim of censorship because I chose to self-publish it. I am the writer. I choose my subject. I do not think there should be any “limits” to fiction, as long as the readers are aware of the extent of potentially “shocking” material in it.

So let’s re-focus on what was the main point of the article. That author (whose name I stupidly forgot) should not have had to face any trial because of his character’s racist convictions. I think it’s time we opened our eyes on our surroundings. And it is not by falsely accusing an author of staging discrimination that we will stop actual discrimination.