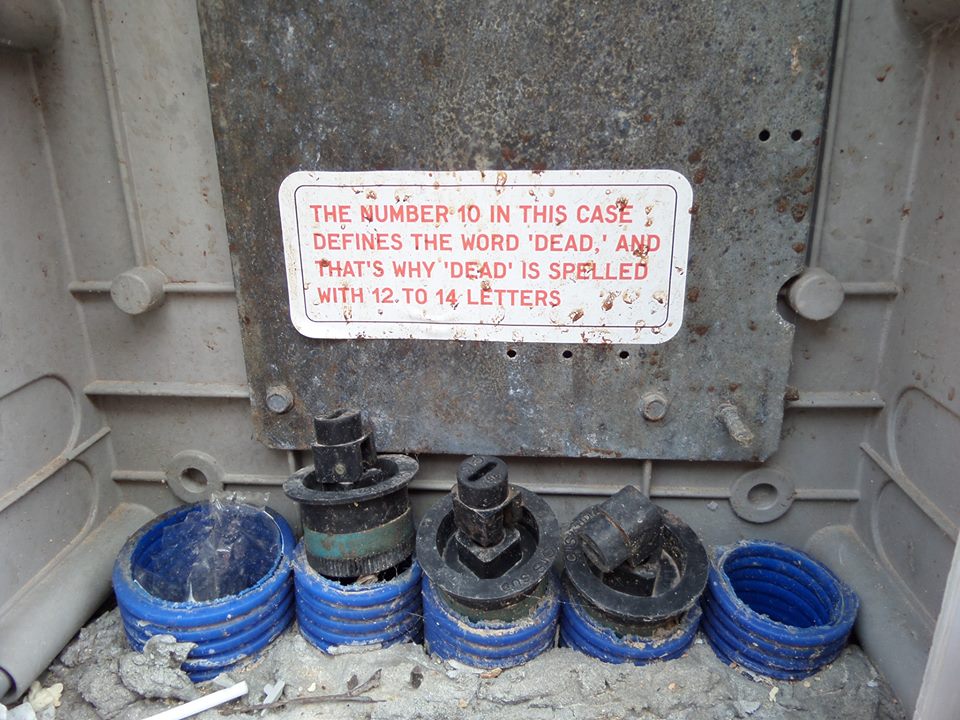 I’m currently trying to learn Flemish. This time it’s out of love. I say this time because I’ve had my fair share of learning languages. French and English are respectively my mother- and father-tongues. People are often confused by this; French seems natural as my mother is Swiss, but my Congolese father seemingly didn’t have any reason to speak English with his children. Explaining this would take a whole different article but let’s say that I probably got my language genes (if there are such things) from him. Long story short, he’s an English teacher and chose this language to communicate with us. So French and English were the first in my collection.

Next came Swahili, during a year-long stay in Tanzania. I was then just about to turn 10 and had no prior notions of this Bantu language. In order to help us to adapt and integrate, our parents opted for sending us to a local school. The trick was in putting us in a standard (year) 1 class with children much younger than us, but with whom we would learn the basics: the alphabet, spelling, numbers, etc. This, added to playtime conversations and neighbourhood games meant we were soon able to understand and be understood. It was also during this stay outside of a conventional school setting for us that we started to learn German. This was done with the perspective of later being able to re-join the Swiss system with the same language level as our peers. We did this in such a playful and almost detached manner that I never really had the feeling I was actively learning. I still remember the songs my sister and I made up to remember the genders of all the animals, so that was obviously an effective technique. More than 10 years later (and having had a refresher course of 6 months half-way through this time), I have realised that my Swahili, while completely operational at an everyday level never really went beyond that. In fact, I might struggle to have any specialised conversations involving specific vocabulary. Interestingly though, when we travelled to the eastern, Swahili-speaking region of DRC, our childish brand of Swahili was considered over-structured and almost pompous in comparison with the local dialect.

My learning of German resumed 2 years later. I was then back in Switzerland, in year 7. I was allowed to have private tuition hours with my teacher considering I had missed out on such a long period of time. I didn’t have these for very long and again I don’t have a clear feeling of having had to work hard to catch up. Instead it meant that I felt comfortable and enjoyed these three years of learning. I went on to get my “certificat” and even got the class prize for German, which I’m still proud of today. This tendancy continued and after my “maturité” I went on to briefly take university classes in German literature and obtained my level B2 Goethe certificate.

Back in year 7 I had two other language learning experiences. First, having to study English with my classmates. Though annoying and mainly boring, I’m sure this gave me a deeper understanding of the language as a foreign one which I hadn’t got while at primary school in England. Then came Latin. Now as opposed to my breezy navigation of German, Latin did not come naturally, and I had the catastrophic marks to prove this. I really struggled with learning vocabulary, and translations were a troublesome, but at least funny affair. What do you mean in French? I cannot understand what you mean in English. I applied what my teacher called the “hat” method where I would disregard the cases of words and translate their meanings into a sentence in random order. This was the first time I struggled with a new language but I put it down to it being dead and therefore literally impracticable. At least I gained an insight into the DNA of French, and I guess I can have fun trying to make up some Italian when I’m abroad.

Then, ladies and gentlemen, I attempted to learn Japanese. This was some six years after last beginning a new language from scratch. I decided to take it up as my second subject at university. I took it as a challenge, to compensate for taking English Literature, which I felt very at home with (and considering English is still taught as a foreign language for the first few semesters, I feared the boredom would return). Looking back, I can’t really tell what exactly went wrong with that plan. But something did go wrong and I experienced true failure for the first time in my career as a student. I enjoyed learning to write kanas and basic kanjis, I understood the grammar, and could do exercises. But it’s as if I grew out of breath and soon couldn’t keep up with tests and eventually failed the first year exam. Twice. And when I repeated the first year and passed, I gave up half way through the second year. So now I had to work on a theory to explain this failure. If I failed at Latin because it is a dead language, why couldn’t I learn Japanese, a language which I could hear being spoken around me (I was tutoring 5 different Japanese students at the time, helping them learn English, French and German according to their school settings)? How come I didn’t find the motivation to outdo myself and enjoy communicating with people I was close to? I have a tendency to think that university isn’t the place to learn a language. Dusty old rooms aren’t made for learning a vibrant, living language (it’s a cliché but I can tell you we were stuck into the oldest, dustiest corners of the University of Geneva). Other times I think that the others in my classes were so enthusiastic, so into Japanese as a culture, a frame of reference and a way of life, that I couldn’t keep up. Having neither ever read a manga or watched an anime in my life, I didn’t connect with my classmates. Maybe this stopped me from being motivated enough to invest myself 100%. Or was it the teachers? Rather strict, with a grammarian approach to the language, taking things out of books? Either way, it just didn’t work out. I do hope that I’ll be able to use my basic skills to build up my Japanese somewhere further down my path, in a better setting. Though I started out just wanting to learn something new for the fun of communicating in a different way, obviously I lacked the motivation to take it seriously.

So now I’m learning Flemish. In fact I’m learning Dutch, and will count on my boyfriend to break down the aspects which don’t correspond to the Belgian way of things. So far it’s going rather well. I’m using a website/app which I can access whenever I have time. It practices the speaking, listening, writing and reading aspects of the language. Lessons are organised by subject, which at first I found rather frustrating (why learn about to say “turtle” and “rhino” before I can even count…??). But soon I found it drives me to learn faster in order to get to the vital bits. 2 years ago I had no notions of Dutch at all. After meeting my boyfriend and spending time with his family, I gradually developed an ear and can now understand most of what is going on during conversations. But I realised understanding was nowhere near enough to allow me to express myself. I was hesitant, shy, and relied too heavily on “frenemy” language German to say the most basic things.

So here I am, trying once more to fold my mind into the right configurations, using memorisation, intuition, and all those long forgotten techniques. Funnily enough, it also comes at a time when I’m studying education sciences and the best strategies for learning, and cognitive psychology of language. It makes me feel more aware of the processes I use and will hopefully help me to correct the elements that went wrong before. I think my experience proves that the setting in which we learn a language, rather than a specific age window, affect our motivation and success rates. Not only is it important to understand this when learning a new language, but for the teaching-inclined, these are vital things to keep in mind. So here’s to hoping I make a good impression at the Christmas dinner in my Belgian family! Oh and then what, you ask? Well, maybe Spanish. That’ll help with the next destinations on my travel wish list. Claro que si!

P.s: If anyone has the required skills to understand the riddle in the picture (seen in Venice, summer 2014), please come forward. Some kind of mystical language is involved I suspect.