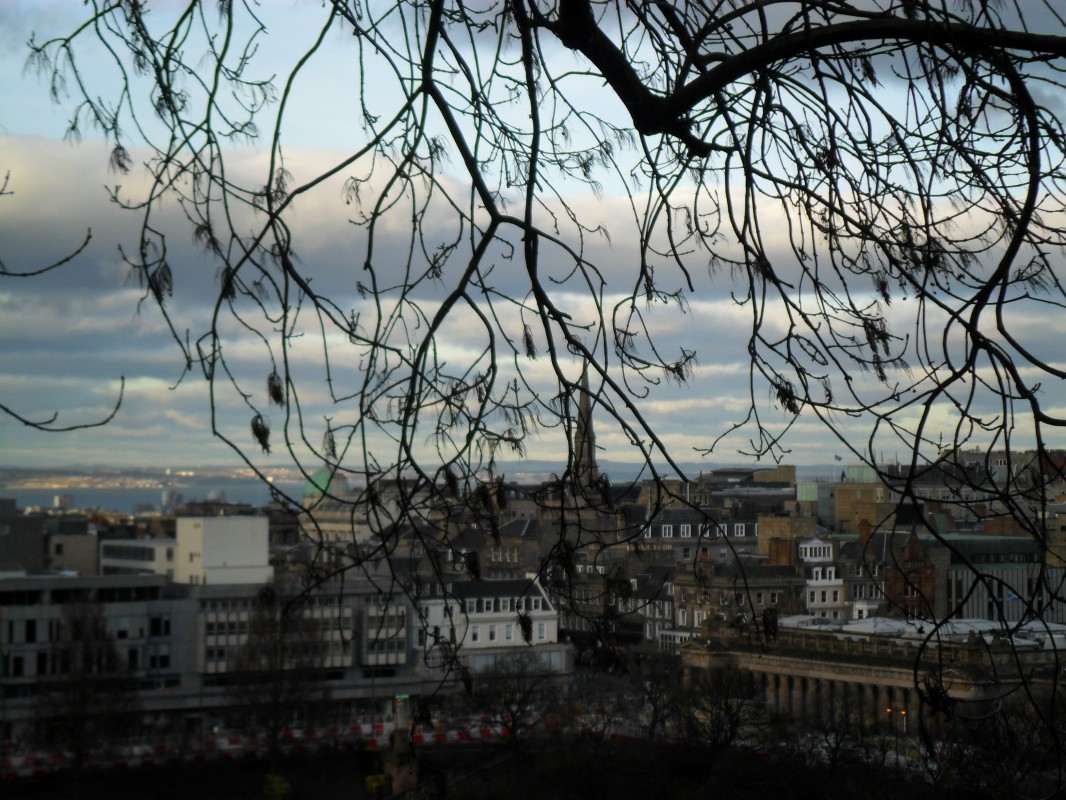 The Potter generation was faced with a true wake-up call in 2012 when J.K Rowling published The Casual Vacancy. Like many, I struggled with the fact that not only was Harry Potter over, but Rowling had truly moved on. Hopes of returning to the comforting common rooms of Hogwarts and celebrating wizarding history were dashed when The Casual Vacancy flooded bookshop windows. I felt betrayed and didn’t pick the book up until two years later, this summer. When I did, the blurb felt like another let-down: a novel set in a small English town against a political backdrop? Surely there could be nothing less magical and un-Rowling like?

And then I started reading. I turned the pages and…just like that she had me.

The story is set around Pagford, an otherwise nondescript small town somewhere in Britain. There’s a school, doctor’s practice, a deli and its new café, a law office and a hospital a small way away. Each of these involves a set of characters. It is a small-knit community where everyone somehow depends on each other. But Pagford is in fact almost a suburb of Yarvil-the bigger, badder town where children meet up at the shopping centre, a livelier and less village-like place. But in its ambitions to grow, Yarvil’s council estates have edged too close for comfort. Worse yet – an addiction clinic is housed in a Pagford building. Anyone who has lived in such a setting even in Switzerland will recognise the rivalries which develop between neighbouring towns. Questions of expenses, borders and school districts… tensions work up until something gives. In this case, it’s a vein in Barry Fairweather’s brain.

Rowling’s Skills at creating attaching – and detestable – characters is soon apparent. Though we only get second hand accounts of the character who is in fact the most important, everyone else feels irkesomely real. The Mollisons are the closest thing to a royal dynasty Pagford has to offer. Both generations are haughty and heavy; striking in their calculating coldness. All the while one can’t help but feel pity for Samantha and even Shirley, the women behind their imposing husbands. On the other end of the spectrum is Krystal Weedon and her broken home. Though insulting and not always easy to understand, she represents less well-off part of the community which struggles to be recognised as a valid member of it. She is particularly touched by the death of Barry Fairbrother and struggles to come to terms with it, making her someone the reader wants to protect and encourage.

The story covers all levels of the community, a massvie range of emotions and relationships. Each of the characters gets a turn in the spotlight, making this novel a beautiful portrait of British society. It also seems to encourage reflexions on our own place(s) in society: whether parent or child, student or teacher, employer or employee, carer or in need of care, we all have duties and an immeasurable impact on those around us. The Casual Vacancy, under cover of a petty political drama is in fact a fully-blown, heart-wrenching collection of lives.

Oh and one more thing… in true J.K Rowling style, the first 300 pages are all there for setting the scene to an unexpected, chaotically frightening ending. This will remind you of having the breath knocked out of you, the feeling of devastation and somehow the yearning for more at the end of any of the seven Harry Potter novels. Just as well the characters are set to take life in a miniseries being filmed as we speak.