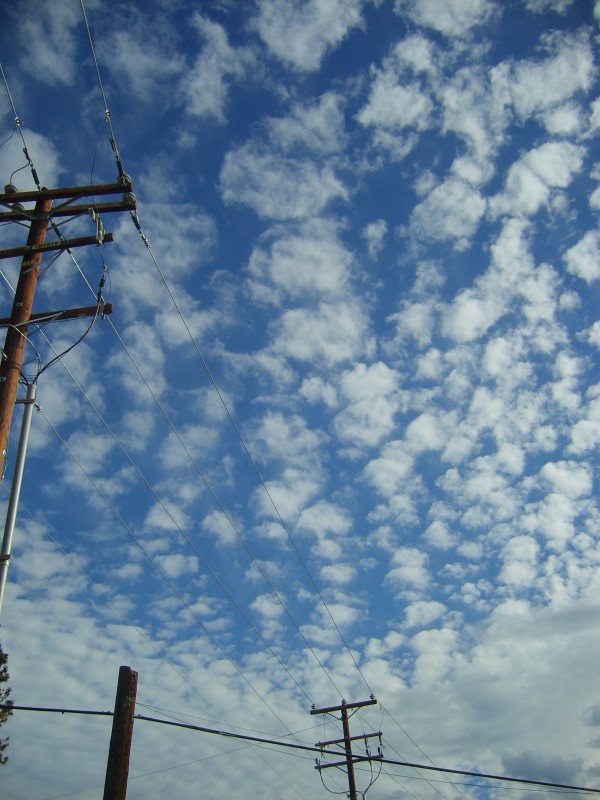 A.M. Homes’ May We Be Forgiven and the Essay I Never Wrote

All the time I was reading May We Be Forgiven, I kept having to jot things down, thinking they corresponded to the exact topic of an essay I had written a few semesters back. I thought either for a class on Post-modernism I took in Lausanne or a more recent one about the Post-1945 Novel in Fribourg. This novel was like an echo to everything I had learned and been interested in.

The book rings a tribute to all things Am-Lit. Aside from references which are spelled out in full, a lot of elements nagged me throughout, challenging me to identify and remember. I’ve only taken two American literature classes in my university career but obviously they covered some vital bases. Enough for me to want to tear this book apart and dissect it.

Harry Silver has a brief affair with Jane, his brother George’s wife. A cheeky peck, car crash and a couple unforgiven acts later, the Silver brothers’ lives are turned upside down and shattered into a million pieces. The book follows Harry during the full year following that fateful Thanksgiving evening. A book which starts and ends with Thanksgiving? That’s right, we’ve just been catapulted straight into Americana.

Harry has something distinctly Humbert Humbert-y about him. It’s not only about a shared initial. He’s a middle-aged university professor. Simple enough (fans of Delillo, don’t worry, we haven’t forgotten Jack Gladney). Though Harry never detects it in himself, the reader can’t help but feel an awkward sense of déjà-vu when he goes on road trips with the children, and frequently shares his bed with them. He plays the role of surrogate father to the T. At one point he even compares his own excitement to the way “Humbert Humbert once liltingly tripped over the three syllables in Lo-lee-ta” (p 183).

Recap: lonely professor, attachments to children under his responsibility, road-trips through America (where the children are in charge) – check, check, check.

Homes’ tribute to Delillo couldn’t be clearer. Harry actually runs into Don DeLillo as a person more than once in the novel– when grocery shopping for example. And how could we forget the meaning Delillo invests in the setting himself in his blatant denunciation of consumerism. Jack Gladney is a professor of Hitler studies, Harry Silver a Nixon over-enthusiast. Both men’s obsession with a single historical figure can undoubtedly be paralleled.

“She has a weird problem where whenever she goes to someone’s house for a weekend she steals drugs from everyone’s medicine cabinets” (p321) sounds just like the Rhea sisters. This is only one example of self-medication in May We Be Forgiven. It is an issue which crops up in a number of American novels I have read, and one that would merit looking into. That’s what I was aiming for the topic of “One pill to save them all: counting on medication to solve all one’s problems”, using some of the novels I am mentioning here (White Noise, The Corrections, as well as Invisible Monsters obviously).

Fans of Franzen’s The Corrections

For an epic family portrait. But mainly because Enid and Alfred Lambert are all the (grand)parent figures in May We Be Forgiven. The complicated nature of family relations and the dangers of festive meals are also common to both novels.

Recap: old-age ailments and miraculous recoveries, not forgetting…wait for it…the lonely professor (in the shape of Chip Lambert) – it’s all there.

Fans of the Double

This is one of the most complex themes in literature and anyone interested in it is in for a treat with Harry and George Silver. Are they really separate? They can definitely be read as one and the same, as projections of each other. Are they ever seen in the same place at the same time? It’s a truly troubling dimension of the story; proceed with determination and a good eye for detail. Things like “I have no doubt that the only thing that stopped him was narcissism – to kill me was also to kill some part of himself” (p178) will titillate these fans. I myself somehow thought of the narrator as being called George at times; Harry’s name is very seldom mentioned

Recap: mistaken, borrowed, stolen identities – not only between George and Harry but also Amanda and Heather…there is enough to stay entertained long enough.

May We Be Forgiven is a magnificent pot-pourri of a strikingly difficult to label tradition of literature in America. Homes has acted like Frankenstein, skilfully putting it all together, with seamless narration, compelling penmanship and a confidently demented pace. The content is dramatic and worrying but the tale of redemption behind it all is heart-warming and full of hope. This is probably one of the best books I have read in a while, making me want to betray my passion for all things Romantic and dive into contemporary American literature instead. What about that essay, I hear you say? Well, as I was gathering my notes to write this review, I just couldn’t find it anywhere. How come I could remember researching it so vividly though? Well, I found out that in fact I had only started elaborating the topic as one of two exam questions…and I never got the chance to discuss it! Is it a bad sign when you wish you could sit an exam all over again, just to be able to go further with an idea? Or maybe it’s just the sign of a truly good, thought-provoking novel…