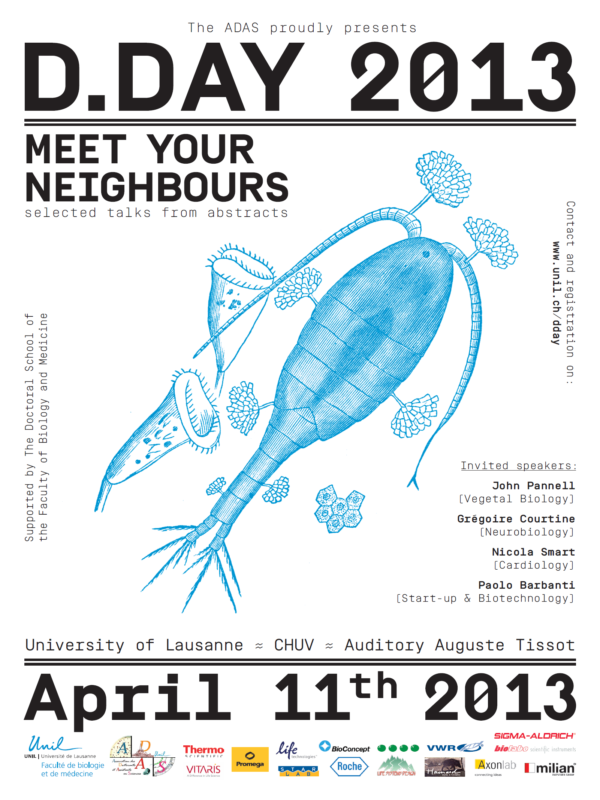 “Turning back the clock to repair the adult heart.” Professor Nicola Smart.

Ischaemic heart disease, resulting in myocardial infarction (MI), causes irreversible cell loss and scarring, leading to heart failure. The human heart is unable to effectively repair itself following ischaemic injury and there has been widespread focus on treatments that offer cardioprotection and regeneration post-MI. Our approach utilises the paradigm of understanding cardiovascular development to inform on adult myocardial and vascular regeneration. We previously demonstrated that the actin-binding peptide Thymosin b4, required during development, can recapitulate its embryonic role and activate quiescent adult epicardial cells (EPDCs) and contribute to new vessel formation and de novo cardiomyocytes. Adult EPDCs have thus emerged as resident progenitors with the potential to sustain and repair the myocardium after ischaemic damage.

There are over 3 millions persons living with a spinal cord injury worldwide. Damage to the spinal cord leads to a range of disabilities that seriously lower the patient’s quality of life. Functional restoration after spinal cord injury has been interpreted as the need to promote long-distance regeneration of severed fibers to their original targets. A radically new and more immediately applicable approach may instead capitalize on the capacity of neuronal circuits within the spinal cord to generate effective postural and locomotor tasks. To exploit this potential, however, the spinal circuitry must be reactivated and remodeled in the context of the post-injury neurophysiological state of the spinal cord. Here, I will share with you the long road that led us, over the the past 15 years, to develop various neuroprosthetic technologies that are capable of reactivating spinal locomotor networks after a spinal cord injury and of remodeling spared neuronal pathways in response to training. This new paradigm, termed multi-system neurorehabilitation, restored voluntary control over a range of leg movements in severely paralyzed rats. These findings may inspire new thinking for the design of strategies to return motor function after spinal cord injury and other neuromotor disorders in humans.

Wild plants have genes. This little fact surprises members of the public who have forgotten their Mendel and fear that it is only genetic modification that contaminates plants with genes! But in what sense could plant genes be selfish? In this talk, I will illustrate some of the games plants play to improve their reproductive success, and the ways in which genes, manipulating their plant hosts for their own benefit, reduce individual fitness and the reproductive output of their populations. In plants as in animals, natural selection seldom operates for the benefit and improvement of populations or species.

“Techno entrepreneurs” have an inherent advantage over other entrepreneurs, they are closer to the future than the rest of people. This talk offer an introduction to the basic operational requirements for initiating a start-up company in life sciences, whether you are a potential entrepreneur or a research professional that aspires to join a start-up company. You can learn the necessary steps for developing an idea into a funded and viable small company. This seminar is designed for scientists and non-business people who wish to learn about entrepreneurship, skills, vision, “human factor” and its role in bringing new ideas to the market.