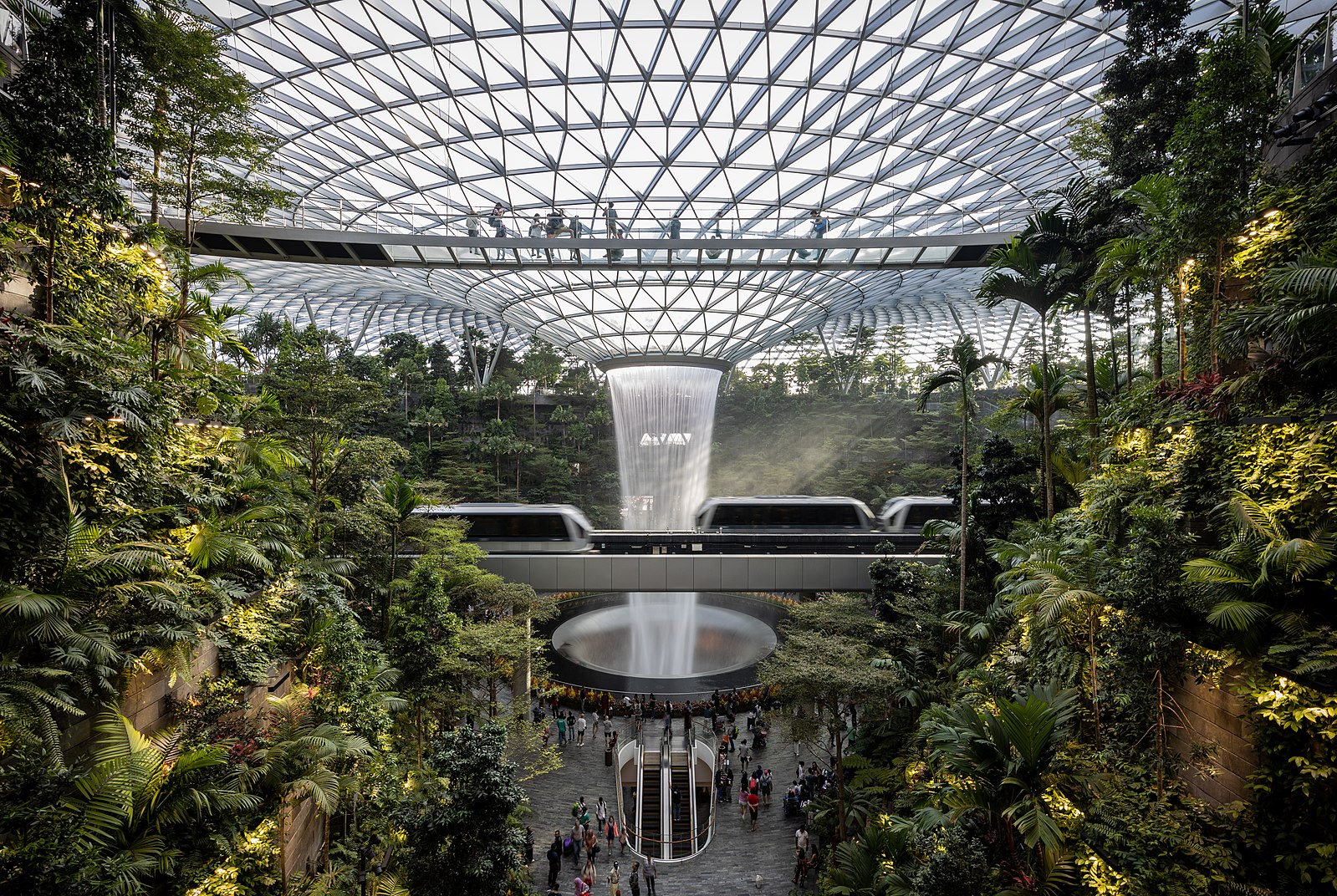 The Future we deserve

It’s been more than a year since our daily lives have been upset by the pandemic. I remember last spring when reports of nature’s supposed healing were on the news almost daily. For a while, the prospect of a green post-pandemic recovery seemed within reach. However, both the European Union’s “Green Deal” and Joe Biden’s “Build back better” infrastructure plan, the most ambitious recovery plans thus far, remain short of what’s needed to avert a climate catastrophe and fix the grotesque levels of inequality that plague our world. Despite the “New Deal” rhetoric, they’re no match for the transformative social welfare policies of Franklin D. Roosevelt.

If anything, governments all over the world are failing to rise to this historic moment. The difficulty of getting a federal 15 USD/hour minimum wage across the finish line in the US only shows the lack of political will for any long-lasting change.

However, perhaps we should not expect state institutions to offer salvation from capitalist dystopia. Indeed, it is up to us as people to resist and disrupt the system wherever and whenever possible. Rights, especially social rights have never been granted, they have always been fought for. Resistance can take many forms. Whether it’s through strikes, squatting empty apartments, setting up mutual aid networks, guerrilla gardening, petitioning for improved rights or even disrupting company efficiency by taking extra long bathroom breaks at work.

While a bit of a long shot, the notion of dual power is promising. Applied by the Black Panthers, the idea is to make capitalist and existing state institutions redundant through community organizing. Community permaculture, local housing cooperatives and community-owned clinics for example, offer ways towards at least a partial emancipation from capitalism. However, I believe that we should not abandon institutional politics completely. Indeed, the continuation of many social programs that protect the most vulnerable people of society depends on the kind of people that are in office. Even if institutional politics alone do not offer revolutionary change, it can be used as a tool for harm reduction and as a way to make things easier for communities trying to organize mutual aid, cooperatives, community gardens, renewable energy micro-grids and so on.

By slowly building a network of semi-autonomous socially and ecologically minded communes, we might just lay the foundations of a post-scarcity society based on Murray Bookchin’s municipal social ecology. The liberatory potential of small-scale community-owned and community-managed technologies such as hydroponic systems, solar panels and additive/subtractive manufacturing techniques (3D printers, CNC machines, Wiki-houses) might just allow such communes to slowly but surely break free of capitalism and authoritarian state structures and usher in a world where the needs of all are met unconditionally, where all unnecessary (and often environmentally destructive) work will be abolished. Over time, these communes might start looking like the vegetal cities imagined by Belgian architect Luc Schuiten or certain parts of contemporary Singapore, whose futuristic architecture is based on the concept of biomimicry. Free from wage slavery, people might spend most of their time building relationships with their fellow humans and the Earth, pursuing art and all kinds of skills and hobbies. Just as Star Trek: TNG’sCaptain Jean-Luc Picard said to a time-traveller from present-day Earth: “The economics of the future is somewhat different. You see, money doesn’t exist in the 24thcentury. The acquisition of wealth is no longer the driving force in our lives. We work to better ourselves and the rest of humanity”. Now that’s the future we should be aiming for, that’s the future we deserve.