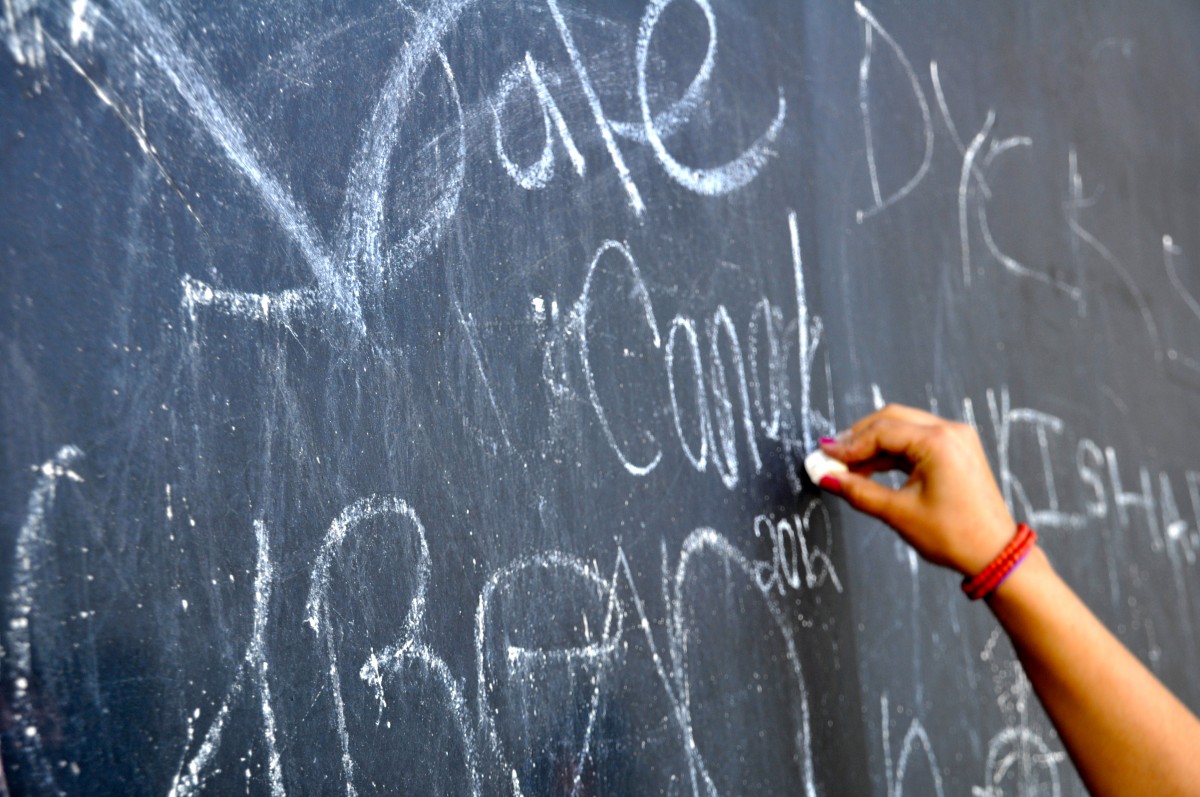 This semester, we have sent Santa’s elves into various classes in the English department to take notes for us! But they got their sheets mixed up, so we don’t know from what classes they are! :( We have set up a list of various approved quotes by various members of staff, and it’s your job to help us figure out who said what in time for exams!

The amazing only English bookshop in Lausanne, Books Books Books has helped us by giving us two book coupons (50 CHF and 25 CHF) that we will give to the two students who get the most right!

So send us an e-mail at muse.magazine@gmail.com until the 15th of January 2017 with which members of staff said the following quotes!

Have fun and good luck for our little contest called “Who Said?”!

1. “Do you know what Cheetos are? They’re a bright orange, powdery cheesy snack. You might have noticed last week that the United States have elected a racist, bigoted Cheeto.”

4. “He’s kind of like a cool guy, like Han Solo, just cruising around, making money here and there, except he turns to the dark side.”

5. “Never trust someone who appeals to your common sense.”

6. “And does anyone remember who is this temple devoted to? VENUS! Yes, Venus is back and she’s more naked than ever. This time, she’s letting it all hang out.”

7. “I don’t know where the flesh is coming from, and I’ve never weighed a penis…”

8. “The wage difference is bigger whether one is a man or a woman than whether one speaks English well or not. The other is more cumbersome, so maybe concentrate on your English.”

9. “This is the ultimate story about men thinking with their penises.”

10. “If you want to see children in a pie being eaten by their mother, this is your chance!”

11. “A revenant is someone who comes back from the dead, not necessarily a Leonardo Dicaprio.”

12. “The annoying thing with literature is you have to read it.”

13. “Scooby-doo is basically a romance re-make.”

15. “A prerequisite to become a university professor is to be able to count to two – did you know that?”

17. “Should we study Macbeth or Hamlet? Macbeth is Scottish… but Hamlet is Hamlet.”

18. “And Sir Gowther behaves badly, like a really naughty child. Eventually, the mother confesses. And Gowther is like “I’m the son of the Devil. Shit. What can I do?””