Signaling of induced responses to herbivores 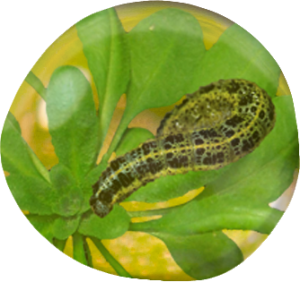 Transcriptional patterns elicited in response to attack reveal, at the molecular level, how plants respond to aggressors. We study the interaction between Arabidopsis thaliana and larvae of specialist (Pieris rapae) or generalist (Spodoptera littoralis) chewing herbivores. We would like to know which insect-derived elicitors trigger changes in gene expression, which signals are involved in transduction events and which genes are induced and play a role after insect attack. For that purpose we employ Arabidopsis signaling mutants and knock-out lines of candidate genes with the goal to correlate gene expression and defense activity (mainly tested with insect performance assays). Our aim is to identify signals and proteins that signficantly contribute to plant resistance to herbivores. We also study Marchantia polymorpha, a member of the earliest land plant lineage, to investigate the origin of plant resistance to herbivory. Finally, we look at herbivore transcriptional responses to plant defense compounds.

Key findings in this field illustrated in a video here 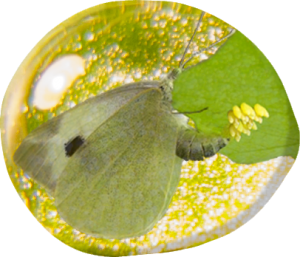 Little is known on how plants respond to insect egg deposition at the molecular level. We study the response of Arabidopsis thaliana to egg deposition by the pierid butterfly Pieris brassicae. We found that egg deposition alters the expression of hundreds of genes in Arabidopsis and that one consequence is a suppression of plant defenses through manipulation of signaling pathways. Our aim is to identify egg-derived elicitors, their cognate plant receptors and molecular mechanisms by which eggs suppress jasmonate-dependent plant defenses against herbivory. We also found that the SA pathway is activated and that this leads to localized necrosis and systemic acquired resistance against foliar pathogens. 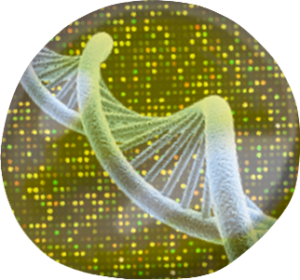 We developed whole-genome Arabidopsis DNA microarrays as partners of the CATMA project (http://www.catma.org). We have designed and produced high quality Gene-specific Sequence Tags (GSTs) covering most Arabidopsis genes. The GST collection has been used by numerous groups for the production of DNA arrays for transcript profiling experiments. 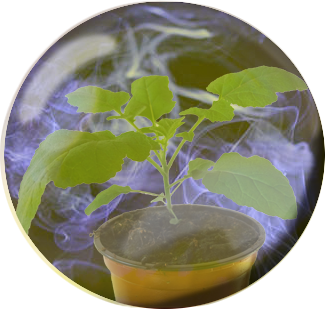 In nature, plants are members of complex communities and exposed to multiple stresses that may have positive or negative consequences for the plant. We participated in an ESF-funded EUROCORE collaborative project called A-BIO-VOC (http://www.esf.org). The goal was to study the effect of combinations of (a)biotic stresses on volatile emission, gene expression and community dynamics in Brassica nigra and Arabidopsis plants. Specific genes that are linked to a differential response of the plants to a single insect attack or to multiple attacks were correlated with volatile emission. In addition, the effect of combination of stresses on insect performance underlined the impact of pathway crosstalk on effective plant defenses. 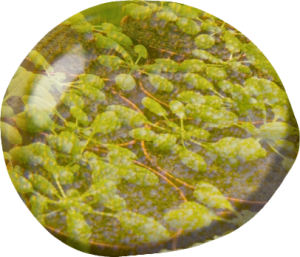 Competition for resources lowers growth and fitness in most organisms. Studies in animals have revealed that relatedness between potential competitors is a key factor affecting the intensity of competitive interactions. As predicted by kin selection theory many animals can discriminate among related (kin) and unrelated (non-kin) individuals and they are less competitive toward kin. In plants, individuals of varying relatedness compete with one another, so kin selection is also likely to be important. We assessed whether Arabidopsis plant growth patterns differed when two related (kin treatment) or two unrelated (non-kin treatment) plants were grown close together and what was the molecular basis for the observed changes. This project was a collaboration with Laurent Keller (DEE, University of Lausanne) and was funded by an interdisciplinary research program of the FBM.

Long-lived individuals of large stature like trees accumulate somatic mutations that may be detrimental. In contrast to animals, progenitor cells of all somatic and reproductive structures in plants are produced in apical meristems within which they may be subjected to mutations. The extent of such mutations is however still largely unknown. We sequenced the genome of two leaf samples collected at the top and bottom branches of a single oak tree that grows since more than 200 years on the Lausanne University campus. De novo Illumina and PacBio sequencing allowed to assemble and compare the two genomes. Data revealed an unexpectedly low number of fixed somatic mutations.