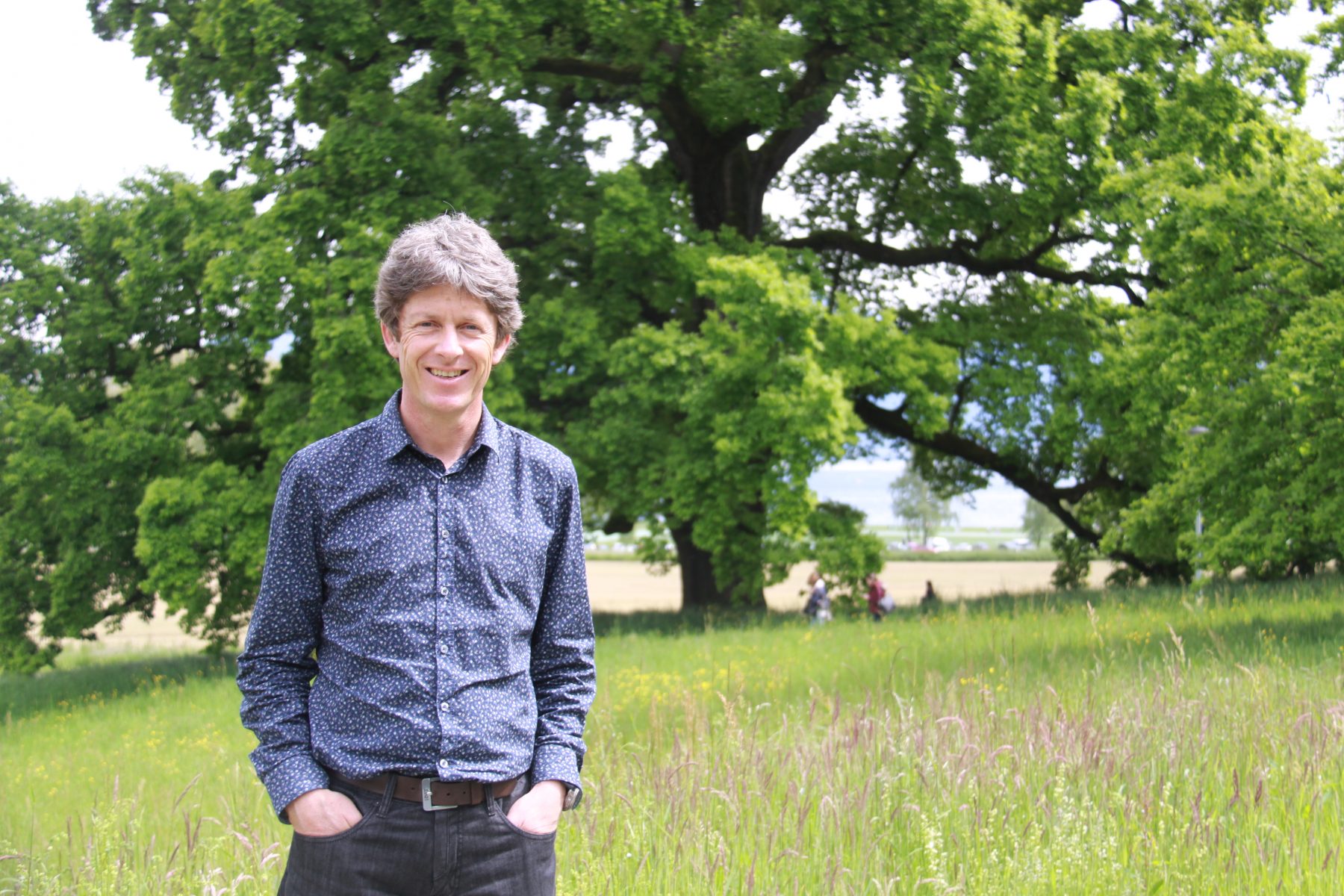 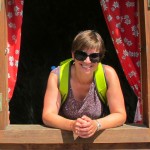 Caroline was involved in the Arabidopsis CATMA project and amplified more than 25’000 GSTs by PCR for realization of a full-genome microarray. She is providing technical support for different research projects. She specifically studies signaling of insect egg perception in Arabidopsis and the role of Lectin-like Receptor Kinases. 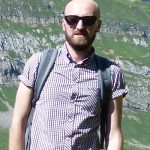 Elia obtained his PhD in Düsseldorf in the group of Prof. Juergen Zeier, working on indolic defense metabolites in Arabidopsis. Elia joined the group to work on the characterization of egg-derived elicitors and on plant defense signalling in response to insect oviposition in Arabidopsis. He discovered that egg phosphatidylcholines act as egg-associated molecular patterns (EAMPs) and induce immune responses in Arabidopsis. 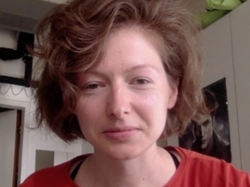 Iga obtained her PhD in Fribourg in the group of Prof. Felix Mauch, working on effectors from Phytophtora infestans. She then took a postdoctoral position with Prof. Brett Tyler at Oregon State University in Corvallis where she studied the dynamics of Phytophtora effectors in planta. In our group, Iga will work on the perception of egg-derived phosphatidylcholine and downstream responses in Arabidopsis.

Louis carried-out his PhD in Tuebingen in the group of Prof. Georg Felix,  studying how secreted proteins from Arabidopsis act as decoys for pathogen proteases. He will focus on the mechanisms of insect egg perception by receptor-like kinases in Arabidopsis. 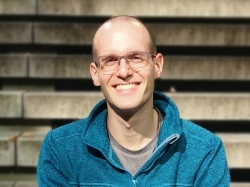 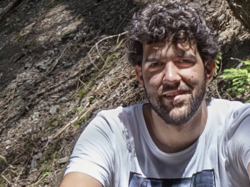 Angel obtained a Master of science from the University of Fribourg, studying the interactions between Phytophthora effectors and their targets in planta. His PhD is a joint project between our group and the group of Prof. Matthias Erb at the University of Bern. The aim is the identification of inhibitors of direct and indirect defenses in insects oral secretions, using Arabidopis and maize as model plant species. 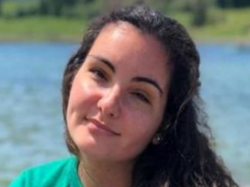 Maria obtained a Master of science from the University of Clermont-Ferrand, where she worked on crop protection. Her PhD project will focus on genes involved in insect egg-induced necrosis in Arabidopsis. 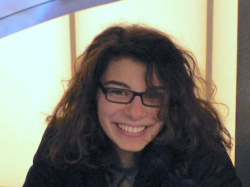 Marion studied Biology at the University of Lausanne. She did a Master project in the group of Sebastian Soyk, investigating the natural variation in bZIP transcription factor genes and their contribution to tomato domestication. Her PhD project will center on the perception of insect egg immunogenic patterns by plant receptors. 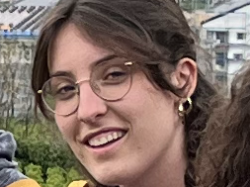 Léonie studied Biology at the University of Lausanne. For her Master, she studied the role of egg-derived phospholipids on defense responses in Arabidopsis.