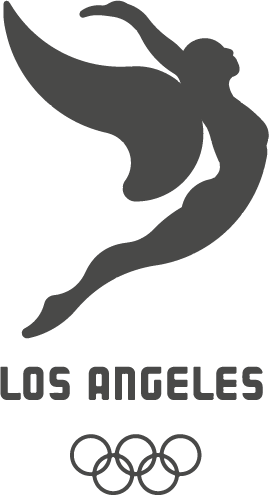 In this project we propose to investigate whether the preparations for the Olympic Games in Paris 2024 and Los Angeles 2028 represent a new departure in terms of planning practices for large events, so-called mega-events. Based on our previous research on mega-events in eleven countries and twenty cities, we ground this project in reference to the most common potential pitfalls of mega-event planning and governance. 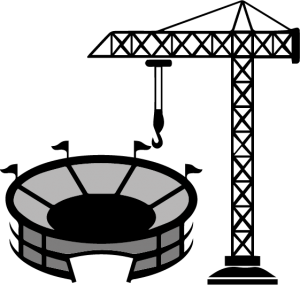 This project is about planning the unplannable: mega-projects that stretch over several years, sometimes decades, and run to several billions of euros. Among those, it focuses on the largest events in the world – the Olympic Games and the Men’s Football World Cup. The project is situated between the disciplines of geography, sociology, organisation studies and sports and leisure studies, drawing on each to better understand how organisers try to rise to the challenge of preparing for mega-events with scrupulous advance planning. But the more people plan, the more effectively chance strikes: that is what I call the planning paradox. 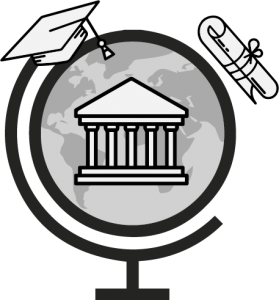 English has quickly become the world’s de facto lingua franca for academic exchange. English-language journals therefore have the opportunity, and the responsibility, to shape academic discourse and knowledge production on a global scale. Many of geography’s leading journals bill themselves in their mission statements as ‘international journals’, ‘striving for international authorship and readership’ (Social & Cultural Geography: website). But how international are geography journals really? And to what extent do they reach beyond the Anglosphere? 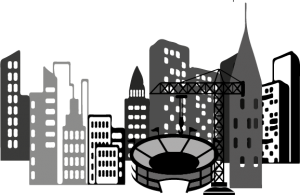 The costs and infrastructural requirements of mega-events such as the Olympic Games and the Football World Cup put them among the single most transformative ventures for cities today. At the same time, their complexity and tendency to exceed budgets make them highly risky undertakings. Despite this, little is known about the impacts of different mega-events across time and the driving factors behind these impacts. This project – Phase 2 of the Swiss National Science Foundation Professorship – established the size, costs and impacts of a longitudinal sample of 66 mega-events since 1960 and the driving factors behind these impacts. It considered three types of mega-events: (1) the Olympic Summer and Winter Games as a uni-local sports event (2) the Football World Cup as a multi-local sports event (3) the World’s Fairs (Expos) as a uni-local non-sports event. 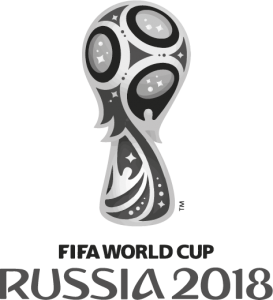 This doctoral project focused on the multiple realities enacted simultaneously in mega-event host cities. It proposed that we should not look at mega-event hosting from an either-or viewpoint, and instead suggested that we replace this binary with multiplicities. This move brought to light heretofore under-examined aspects of the 2018 World Cup urban development process in Russia, focusing specifically on the preparations in the host cities of Volgograd and Ekaterinburg. In so doing, this project demonstrated the ambiguities inherent in hosting mega-events, expanded policy mobilities beyond a linear conceptualisation of mobilisation/mutation, and grounded multiplicities thinking in the socio-material landscape of the city. This project was part of the Swiss National Science Foundation project “Mega-events as urban interventions”, under the supervision of Prof. Dr. Martin Müller.