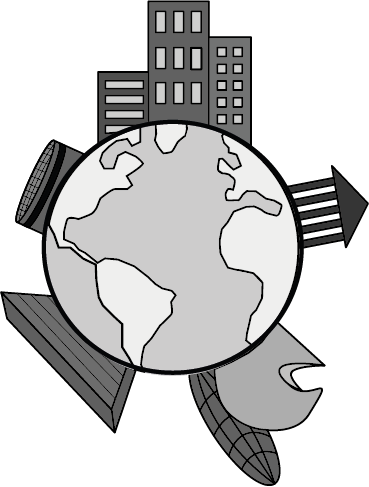 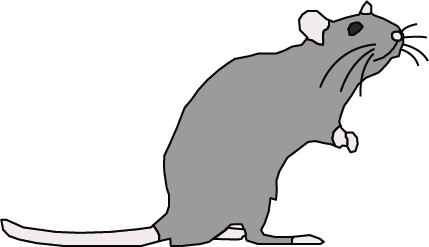 This research project examines how cities and citizens enact their relationship to nature through their multiple practices towards rats. The long shared history between rats and humans has created an abundance of reactions, narratives, symbolic meanings and practices regarding rats. Whether it is lab rats, pet rats or city rats, they are variously framed to be useful and convenient, smart and cute, and dirty and disposable. As such, the project extends the purview of urban ecology research to the often neglected, unwanted species that, however, form an integral part of urban ecosystems. 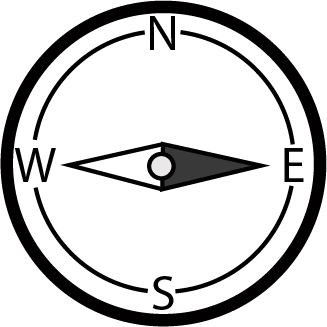 Carving up the world into Global North and Global South has become an established way of thinking about global difference. This binary, however, erases what this project calls the Global East – those countries and regions that are often labelled post-socialist and are neither clearly North nor South. This project seeks to think the Global East as that unbounded region which is suspended between globalising processes and the legacies of multiple transformations from imperialism to communism to neoliberalism and neopatrimonialism. It works through cases ranging from IKEA to Sci-Hub to recover the Global East for scholarship and probes the distinctiveness of its contribution for a global theorising of state, cities and society.