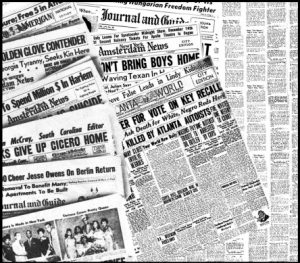 Protesting in a Foreign Language: The foreign-language press and dissent

The foreign-language press is an extremely varied, complex phenomenon, specifically defined as the press printed in languages that are different from the official language(s) of the country where it is published. While often underestimated because they are perceived as marginal or even “foreign”, foreign-language periodicals account for a substantial portion of the national presses of most countries and contribute to the development of very important historicaland contemporary phenomena. Specifically, they can be used as an alternative way to spread ideas and practices both in the country where they are printed and transnationally.  END_OF_DOCUMENT_TOKEN_TO_BE_REPLACED 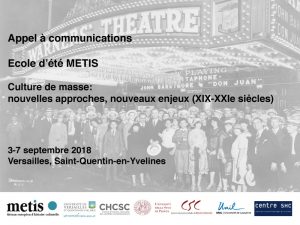 END_OF_DOCUMENT_TOKEN_TO_BE_REPLACED

There are no upcoming events at this time.