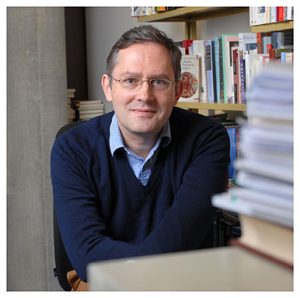 Béla Kapossy is a professor of Early Modern History at the University of Lausanne and, since 2018, a professor of humanities and dean of College des Humanités at the École polytechnique fédérale de Lausanne (EPFL). He is interested in the study of Enlightenment political thought, political economy, and historiography. Currently, he is working on two book projects that both feed into the project on Agrarian Republics. The first is a collective volume on Gibbon and Lausanne, the second is a monograph on Swiss international thought during the eighteenth and nineteenth century. 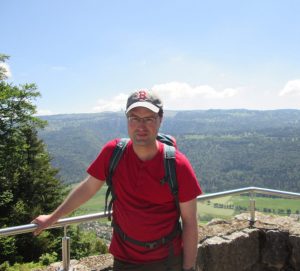 Graham Clure is a Senior FNS Researcher in the Department of History at the University of Lausanne. He is currently completing a first monograph, based on his doctoral dissertation, titled Rousseau’s Last Masterpiece: the Political Institutions of Poland. A second monograph project represents the American segment of the Enlightenment Agrarian Republics Project. 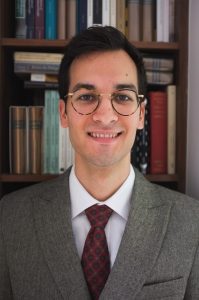 Auguste Bertholet is completing his doctoral dissertation in the Department of History at the University of Lausanne. His research concerns the Swiss political and economic thought of the late eighteenth century. His previous work includes research on Mirabeau the Elder’s correspondence with Sacconay. 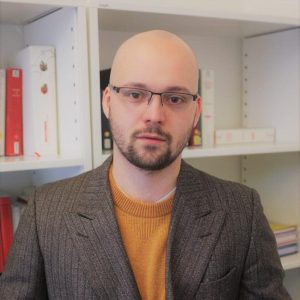 Radek Szymanski is is completing his doctoral dissertation in the Department of History at the University of Lausanne. He works on late eighteenth-century Swiss and French projects for political and economic reform, especially those concerning Poland – and their reception in Poland. He previously worked on Michal Wielhorski, a Polish political writer known for his collaboration with Mably and Rousseau. 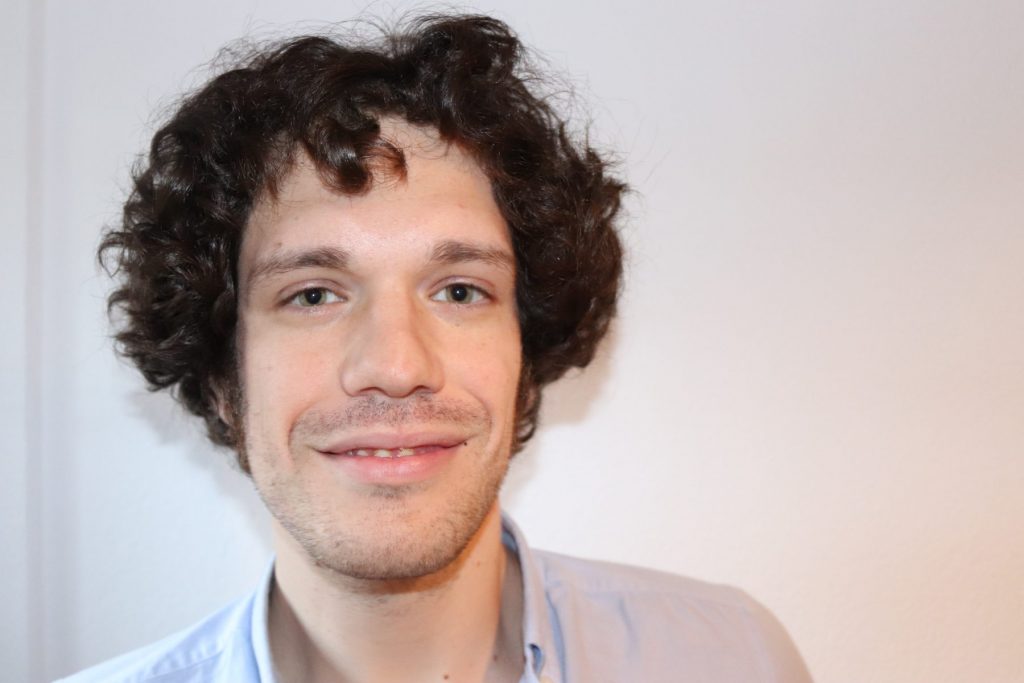 Aris Della Fontana is a doctoral student at the Scuola Normale Superiore di Pisa and (in cotutelle) at the Université de Lausanne. He is working on eighteenth-century Venetian reform debates and the reception of European political economy. He previously worked on the English reception of François Fénelon’s Télémaque and Jacques-Joseph Duguet’s Institution d’un Prince. With Antonella Alimento (Università di Pisa) he is editing a volume on Histories of trade understood as a peculiar literary genre.