37th Annual Meeting of the Swiss Trypanosomatid research community. Presentations are given mostly by graduate students as well as some distinguished invited speakers. The meeting is an excellent opportunity for networking.

Susanne received her degree in biochemistry at the Free 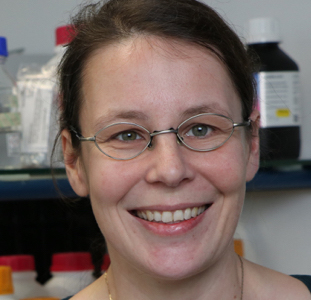 University in Berlin in 2000 and her doctoral degree in 2005 at the LMU in Munich for the characterization of an unusual trypanosome protein kinase A homologue. Susanne Kramer then joined the laboratory of Professor Mark Carrington in Cambridge. She discovered and characterised a range of conventional and non-conventional trypanosome RNA granules. In 2011, Susanne received DFG funding to start her own research group at the University of Würzburg at the Department of Cell- and Developmental Biology headed by Professor Markus Engstler. In 2016, she has done her Habilitation and in 2018 she was awarded a Heisenberg Position by the DFG. The major research interest of the Kramer lab is the better understanding of mRNA metabolism in trypanosomes with a focus on its spatial aspects.

Nicolas is full professor at the Faculty of Biology and Medicine at the University of Lausanne. After studying biology at the University of Fribourg (Switzerland) and obtaining a doctoral degree at the Swiss Institute for Experimental Cancer Research working on mouse mammary tumor virus, he took up a post-doctoral position at the University of California Los Angeles working on immunoglobulin gene regulation. On his return to Switzerland, he studied post-translational modifications of cell surface antigens. As an independant researcher of the Dr. Max Cloëtta Research Foundation, he had the opportunity to establish his own group investigating the molecular and cellular biology of protozoan parasites. His more recent research focuses on the host-pathogen interaction and the impact of co-infections. Furthermore, since 2011 he is the general secretary for the Institute of Rhematology Reserach . From 2003 to 2016, he directed the Department of Biochemistry of the Faculty and since August 2015 he is the Vice-Dean for Research and Innovation of the Faculty of Biology and Medicine. 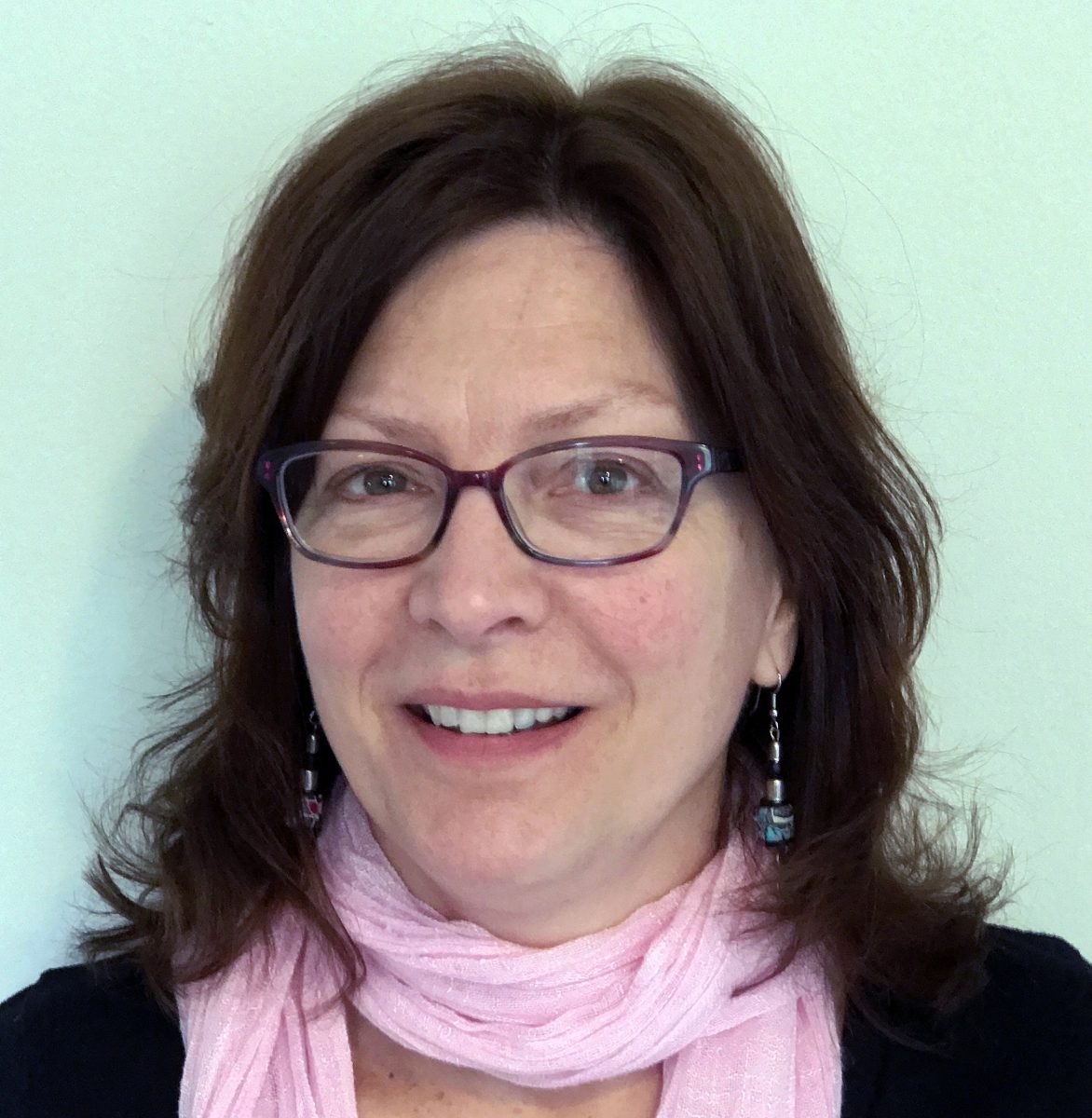 Barbara has over 20 years of experience studying the molecular and cellular biology of pathogen-host interactions with a specific focus on Trypanosoma cruzi, the kinetoplastid protozoan parasite that causes human Chagas disease. The overarching goal of her research is to define the molecular determinants of successful host cell colonization by T. cruzi. Her currently funded projects focus on host and parasite metabolism and the mechanisms by which intracellular T. cruzi parasites exploit
host metabolic pathways to support their own growth and survival. 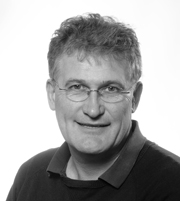 Mark  is a Professor of Molecular Biology in the Department of Biochemistry at the University of Cambridge. He graduated from Cambridge with a degree in Botany and a PhD on the Biosynthesis of Concanavalin A. Since then the majority of his research has been an investigation of the molecular and cell biology of African trypanosomes and his current interests are two unique aspects of trypanosome biology: the molecular interactions with the mammalian host and the regulation of mRNA abundance.

Nina obtained her PhD at the Rockefeller University, New York and has a a long-standing interest in processes that generate genetic diversity. Her lab initially studied DNA diversification in the context of the adaptive immune response and has more recently been interested in population diversity in the context of the innate immune response. Her lab  also has an active interest in the regulation of coat protein diversification in parasites (specifically, the African trypanosome T.brucei), which appears to be mechanistically similar to Ig diversification. 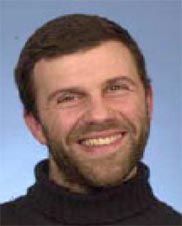 Terry obtained a  PhD in Chemistry from University of Surrey. A post-doc in New York with Prof Alton Meister working on enzymes on the gamma-glutamyl cycle was followed by a senior post-doc position at the University of Dundee working with Prof Sir Mike Ferguson on protozoan parasite glycosylphosphatidylinositol biosynthesis.  Terry has over 25 years of experience working with T. brucei and related parasites. Since establishing his own research group in Dundee (2003), and subsequently moving to St Andrews (2007), focussing on understanding and exploiting lipid biosynthesis in parasites as a therapeutic opportunity. The group routinely undertakes qualitative and quantitative lipidomic, focussed metabolomic analyses as well as various types of proteomic analyses utilising Orbitraps, GC-MSs, Q-Trap and TOF Tandem MS-MS. Collectively this allows multifaceted collaborative lipidomic analyses not just of genetically or chemically manipulated parasites protozoa, but other pathogens, bacteria, yeast and viruses. Other work “omic” work includes model cell-lines of human disease, tissues, and other diverse samples as fish, insect and plant tissues.