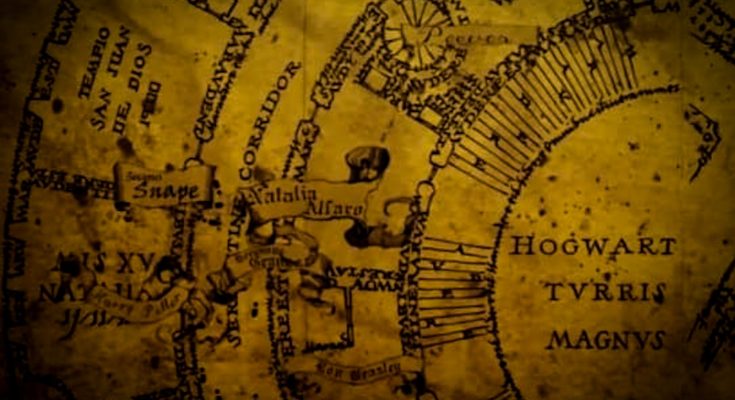 Introduction: „I solemnly swear that I am up to no good“

In J.K. Rowlings 1999 novel „Harry Potter and the Prisoner of Azkaban“, the orphan boy and wizard apprentice Harry, spends the third year of his education at Hogwarts School of Witchcraft and Wizardry with his friends. There, he continues to solve mysteries sourounding a murderous dark wizard that killed his parents shortly after his birth. While dealing with this dark legacy, Harry and his friends get hold of a magical map of their school that shows the movements of the other characters in real-time. While the story unfolds, this map, which can be invoked by a tip of its owners wand and by speaking the words „I solemnly swear that I am up to no good“ proves to be very helpful for Harry and his friends for navigating throug the increasingly hostile enviornment of their school. At the same time, the map reveals accidentally a lot about the behaviors and preferences of innocent bystanders.

The closest thing to this fictional „Marauder’s Map“ we have today are the algorithms that are analyzing the data that the smartphones in our pockets send to our mobile operators and App creators. This type of information might play a vital role in how the COVID19 pandemic of 2020 will end. During the latter half of April 2020, when the rate of infection with the SARS-CoV-2 virus began to slow down in some countries, plans were already underway to resume both economic and public life before the pandemic was actually over. For many political, medical, and industrial actors, the use of Apps that collect and evaluate movement and contact profiles of citizens seems right now to be a promising option (Brandom 2020). From a sociological and historical perspective, SARS-CoV-2 related proximity tracking Apps appear to function in two ways. They seem to be developed as a tool to balance the delicate line between a state’s inherent moral obligation to protect the lives and privacy of its population versus its self-preserving need to reduce the overall damage to the economic system due to lock-down measures. However, such Apps also operate at the level of the individual as a self-regulatory tool to generate the experience of security in a time of uncertainty. Both functions, namely that of individual and collective perseveration center around logistics, more specifically logistics of control. The aim of this article is to shed light upon the relationship between logistics and behavioral control in times of crisis from a multi-angled comparative perspective.

In the first part of this contribution I will adopt a historical gaze and ask, how political entities of the past tried to balance economy, individual, and public health. The second part shall take a closer look at modern smart phone based methods of proximity tracing (see „The Equilibrium of Control II“), which contain characteristics that seem to be functionally analogue to historical plague-exit-strategies that focused on the idea of even-loss distributions. I center this exploration on the discourse sourrounding COVID-19 Apps – especially the Decentralized Privacy-Preserving Proximity Tracking (DP^3T) App, currently developed by the „Ecole Polytechnique Fédérale de Lausanne“ (EPFL) and the Swiss Federal Institute of Technology in Zurich(ETH).

The invention of balance

Balacing both individual health and public health was historically and still is key in every epi- and pandemic. But what does balance mean, and what is the difference between individual health and public health? To unravel this, a look back into the early history of epidemiological control might be enlightening, given the fact that research on the modeling of pandemic preparedness has neglected this angle during the past 20 years (see Medema et al 2004; Price-Smith and Huang 2009).

At the beginning of December 1347, twelve Genoese ships discharged their cargo in the port of Messina (Sicily). The merchant ships came from the Black Sea coast. A short time later, a terrible disease spread all over lower Italy. People got bumps in the groin, armpit areas, and began to spit blood under extreme pain. Their skin covered with dark spots as a result of internal bleeding and a few days later, they died of the „Black Death“, as the bubonic plague was then called. Marseille was the first French city to be infected with this new disease. From there, it spread northwards and reached the English coast near Southampton in December 1348. One year later, almost all of Europe was affected (Stuard 1973). The plague spread inland, especially via the port cities, e.g. from Hamburg at the end of 1349. For the people of the late Middle Ages, this epidemic was a catastrophe. Nobody knew that it was transmitted by rat fleas. Doctors puzzled over its causes, speaking of „miasms“, which were caused by putrefaction processes in the air, which could be fought by fumigation or dieting. But even the Parisian Sorbonne and others of the new knowledge institutions called universities remained largely baffled. Beyond superstition and its terrible effects, such as the persecution of Jews as « well poisoners“ or „miasma distributors », some of the contemporary commercial centres began to explore a different path. One such center was the Republic of Ragusa, today Dubrovnik, Croatia. The councillors of the Republic wondered in 1377 whether their population could be somehow managed and hereby preserved, since they were the economic basis of the political system of the Republic. This new idea, put forward by one of the councillors, initially seemed counterintuitive and contradicted the medical and religious ideas of the time, which today we understand as practicing isolation and social distancing (Stevens Crawshaw 2013). Foreign seamen and merchants, it was decided, were to be detained for thirty days on a nearby rocky island. According to the decree, only if they showed no symptoms of illness and survived the month would their ships be allowed to enter the harbour and sell their goods. During this phase of isolation, only people authorised by the Council would be allowed to supply the isolated with food and other essential goods.

Nearly one hundred years later, Georgius Agricola (1494-1555), mineralogist, metallurgist, and (rather involuntarily) city physician of the merchants city of Chemnitz in Saxony (today Germany), was commissioned by his city superiors to design a strategy to handle the outbreak of a plague that was ravaging the kingdom of Saxony. Not only did he incorporate the strategies of the Republic of Ragusa (which had long been forgotten along with ancient and biblical sources) but he also expanded and systematized them against the background of early modern military strategies (Prescher 1994). His three books on the plague (De peste libris tres, 1554) outline many elements of modern epidemiological considerations in a very accessible Latin. That is, tracking the contacts that infected individuals had in the early stages of an epidemic as well as their isolation and observation. Furthermore, he introduced the idea of a second phase with appropriate strategies in case the situation in the city should deteriorate. In addition to social distancing and the restriction of public life to its essential, the establishment of special medical centers, so-called „lazaretts“ (a term later adopted into military jargon), which would provide both medical care and quarantine were introduced. Surprisingly, he even thought about an exit strategy for a city in lockdown, which, after the peak of an epidemic, slowly seeks to restart its public life and economy. This phase of an epidemic (so Agricola) should be based on surveillance and the self-monitoring of citizens, both in line with early modern state doctrine (Agricola 1554).

What is remarkable in these two examples of medieval and early modern crisis response is not only the fact that there are some anectodical similarities with  the global responses to the new coronavirus SARS-CoV-2 in 2020, northat the outbreak is understood as a by-product of a globalized trading system, but rather that those responses are designed to mediate between economic, individual, and community interests. The strategies outlined by Agricola conceptualize the possibility of a „lockdown“ of the city of Chemnitz foremost as a logistical problem. The lazaretts he was planning had only a certain capacity for patients, which is why he considered them to be effective only in connection with curfews and a reduction in trade. He believed that if the rate of infection became too high, the economy of medicine in the city would very quickly reach its limits (Ibid). According to Agricola, shutting down the city should be an economic measure in itself, not unlike an economic bet. Trade damage is accepted in order to avoid later and possibly much worse damage to the economy, namely damage to those who are no longer able to trade and produce products at all. He also regarded the reopening of Chemnitz as an economic wager, namely that surveillance measures during a diminishing epidemic with a simultaneous reopening of public life could potentially keep the number of those infected low, but could give a political and economic advantage over other Saxon cities (Ibid).

Conclusion: The Art of Crisis Managment

Balancing individual health, communal health, and economy means in this sense, to distribute possible damage (to lives, to incomes etc.) as evenly as possible. In a way, doing so might also offer a possible future advantage over other communities (whether cities or states). The art of epidemological crisis management resembles therefore a risk strategy. Both in political terms (if too many people die, there could be an uprising) and in economic terms (if everything remains closed, the city, state, companies and individuals will lose their income, which in the end could also cost lives). Is this competitive game of even-loss distribution also taking place in the case of the global corona virus crisis of 2020? 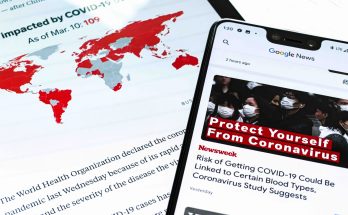 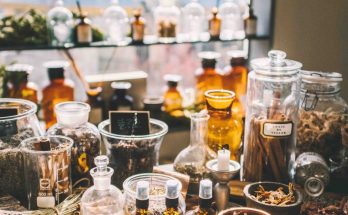 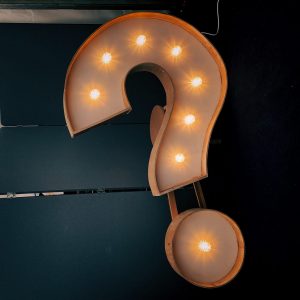