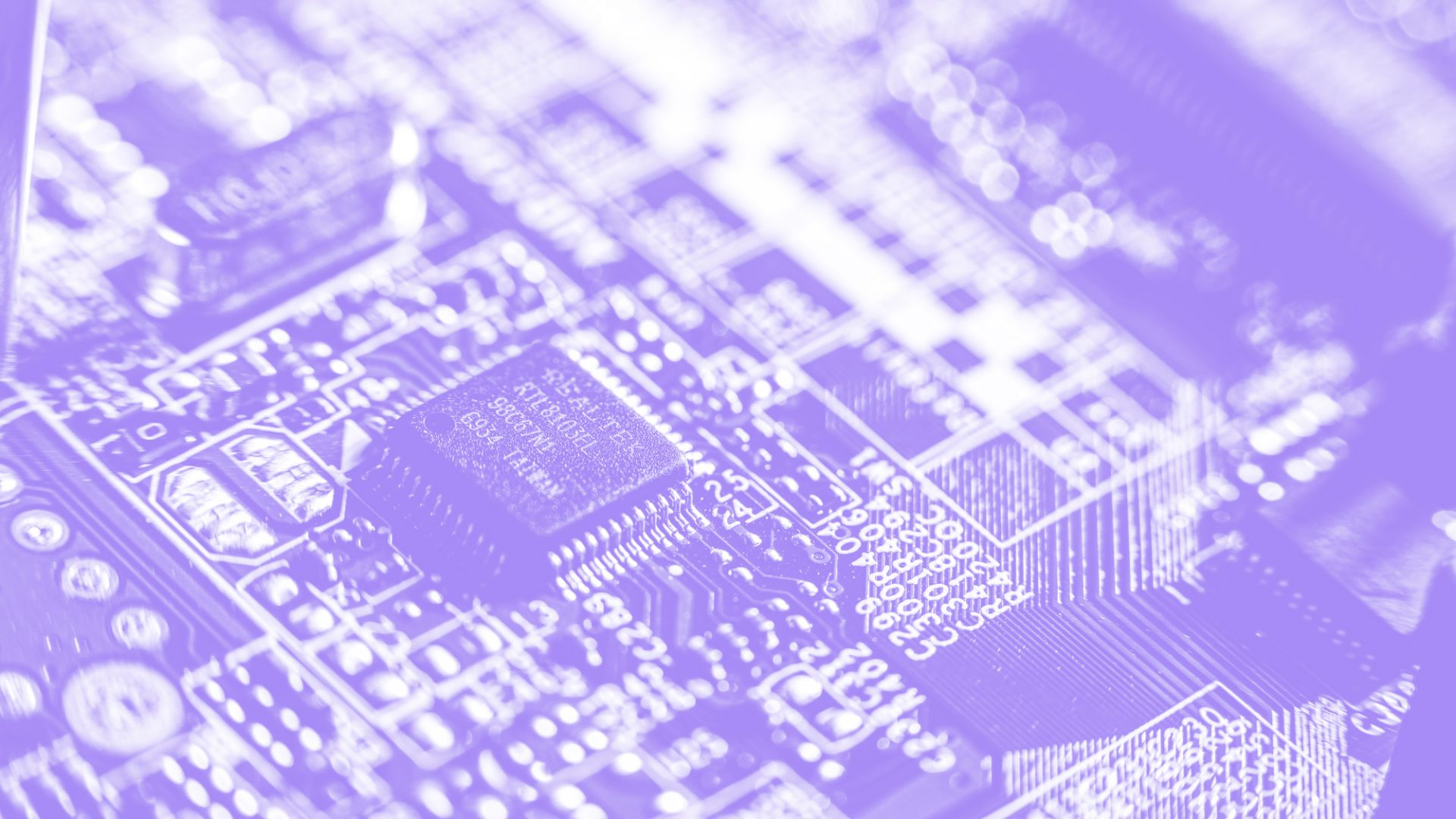 IT plays a growing role in the development of our societies, but for several decades women have been severely under-represented in the IT professions. There is nothing inevitable about this gendered division of knowledge: in the 1980s, IT was a fairly feminized area, at least for a technology.  Nowadays, while women occupy 30% of jobs in digital industries, they are mainly in ancillary departments (such as marketing or HR). In cutting-edge areas such as AI or cybersecurity, less than 15% of the workforce are women. It is time to change this paradigm and stop blaming this discrimination on girls and women who supposedly do not make bold career choices and do not dare go into science. Women do not self-exclude, they undergo a continuous social exclusion that turns them away from everything digital. It is not women who need to turn toward “Tech”, but the digital world that desperately needs more inclusion.

Isabelle Collet is a professor in the Sciences of Education section at the University of Geneva where she runs the team G-RIRE: Gender – Intersectional relations, Educational relations. She is also a research associate at the Institute of Gender Studies, University of Geneva. A computer scientist by training, she researches on closing the gender gap in STEM (especially IT) and developing strategies for inclusion of women in higher education. In 2019  she published Les oubliées du numérique.

Women’s visibility in the media and on social networks (FR)

Flor Méchain, a trained translator, supports the French-speaking projects of Wikimedia CH. She helps volunteers to run contribution projects on Wikipedia and its sister projects (especially to reduce gender bias!). She trains employees of heritage collections who want to publish their content on Wikimedia projects, or academics who design projects for scientific disclosure.

Gala Mayí-Miranda, an art historian, is one of the co-founders of Noircir Wikipedia, a multilingual initiative that aims to fill the gap in references, articles and information about Africa and its diasporas, cultures and notable people, including women, on Wikipedia. With Ivonne Gonzalez, she offers workshops open to all to teach Wikipedia to those who wish to join their project, in collaboration with galleries or museums. She also trains students.

How can we prevent algorithms from amplifying gender inequalities?